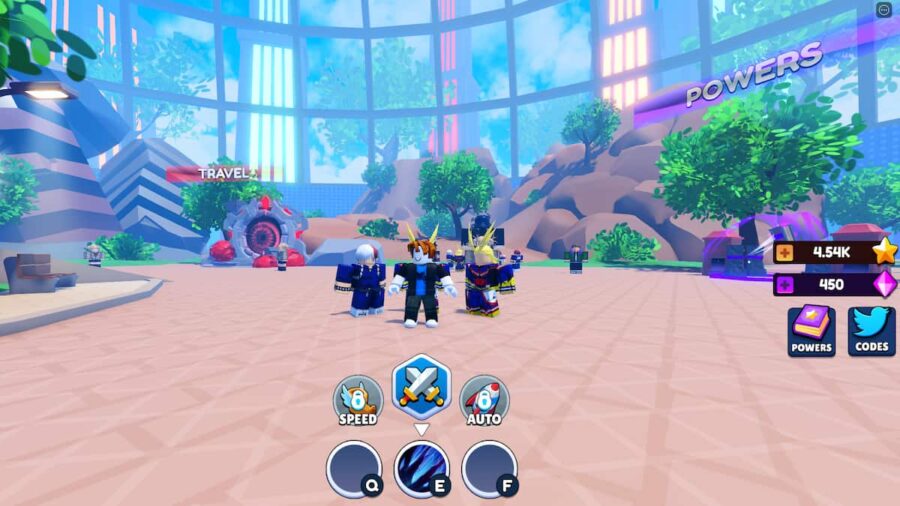 In Roblox Anime Brawl, players can unlock various characters to create a powerful roster and take down various enemies. Earn Stars by defeating various enemies, and these can be used to purchase new brawlers. Similarly, players can equip and use unique powers by unlocking card packs with Gems.

Gems are also required to upgrade current brawlers, and players can do this by visiting the Shrine. There is also a Rebirth feature that converts a certain amount of Stars for Gems. Upgrading your active brawlers, bag size, and speed can take a while, and unlocking new brawlers will require Stars and Gems. Players can always use codes to redeem various in-game rewards, and this will give them a better chance to build a strong team of brawlers.

Here are all the working Anime Brawl codes:

Here's everything you need to know regarding Roblox Anime Brawl codes.

How to redeem Anime Brawl Codes

Redeeming codes for free rewards in Anime Brawl is easy, and you can follow the steps below to do so:

How to get more Anime Brawl Codes

The best method to keep track of all Anime Brawl codes is to bookmark and visit this article from time to time. We will update this page whenever new codes are released. At the same time, we recommend players join the developer's official Discord channel and follow @LilacBrush_ and @squishylotus on Twitter.

Roblox codes expire quickly, and it's recommended that players redeem these codes as soon as they are released by the developers. If you come across any expired Anime Brawl codes, let us know so we can update the active codes list. Make sure to always check for numerals and case-sensitive typos while entering these codes in-game.

What is Anime Brawl?

Anime Brawl is a Roblox game designed for anime and manga fans. In this game, players will have to own various brawlers and take down villains to earn Stars and Gems. You can pull cards by using Stars to unlock new brawlers and use Gems to acquire special abilities. Players can increase the number of active brawlers and increase various factors like speed and bag space.