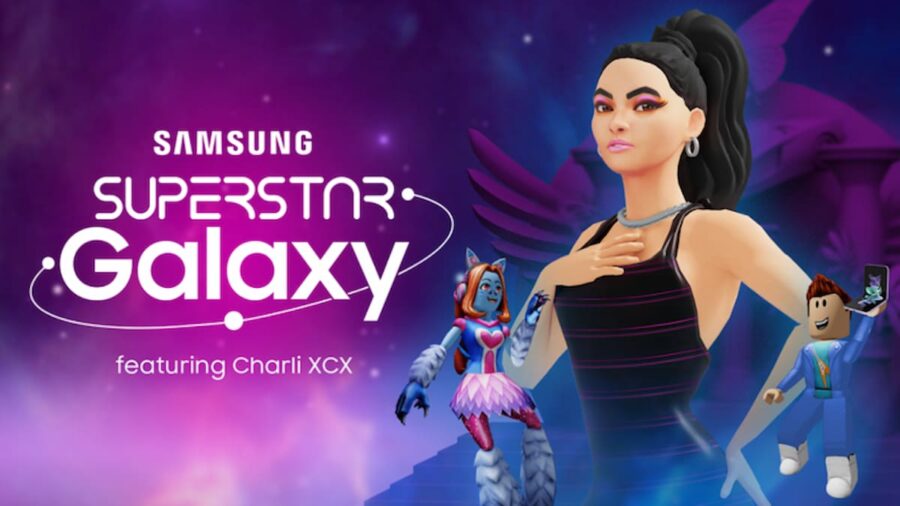 The 2022 Video Music Award (VMA) categories and nominees have been announced via Twitter and among them are three artists, duo Twenty One Pilots and soloist Charli XCX, who are far from strangers to the Roblox platform. Nominated for the category "Best Metaverse Performance," Twenty One Pilots and Charli XCX are both known within the Roblox community for their fully virtual, in-game concert experiences that left players with mixed feelings. While some players enjoy Roblox's attempt at connecting music and the Metaverse, others detest it.

In a sarcastic tweet posted on July 27, 2022, just a day after the nominees were announced, Charli XCX herself joked about the nomination and the Metaverse performance in general, saying "omg i’m nominated for a vma for my absolutely iconic, godly, next level roblox performance: obviously. what can i say, i stay slaying." Attached to this tweet are two pictures from the concert, one in which her avatar is experiencing a "T-Pose" duplication glitch, and another where someone in the audience can be seen saying "SING ROYALS" after confusing Charli XCX with "Royals" singer, Lorde.

Related: Leaks reveal that a Roblox x Razer collab could be coming soon

Alongside Twenty One Pilots and Charli XCX in this category are Ariana Grande, BTS, BLACKPINK, and Justin Bieber. Out of everyone in this category, only Charli XCX and Twenty One Pilots hosted their concerts on Roblox—BTS performed in Minecraft, Ariana Grande in Fortnite, BLACKPINK in PUBG Mobile, and Justin Bieber on the virtual music platform Wave.

Voting for all of the VMA categories, including "Best Metaverse Performance," opened on July 26, 2022, and will remain open until Aug. 19, 2022. Those interested in casting their votes can do so up to 20 times per day every day until voting closes. The VMA live show, where all of the winners for the major categories will be revealed, will then take place on Aug. 28, 2022, on MTV.

Looking for more Roblox news? Check out our recent articles on Roblox’s famed “oof” sound has been removed from the platform due to licensing issues or Nickelodeon joins the Roblox Metaverse with officially licensed Nickverse experience, but players aren’t happy!