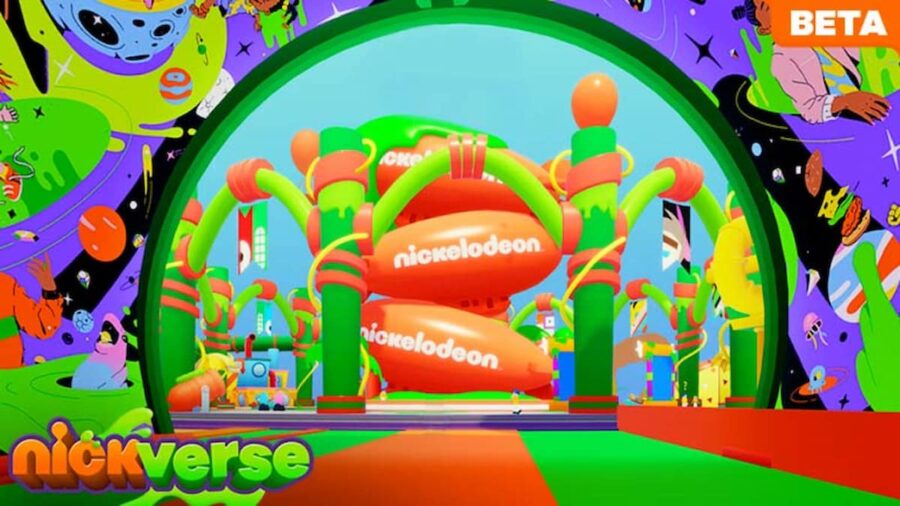 Nickelodeon (Nick) has become the first television channel to join the Roblox Metaverse with the debut of its official Nickverse experience. Inside of this experience, players can interact with a variety of notable Nickelodeon characters, including SpongeBob SquarePants, Jimmy Neutron, and Aang, participate in themed minigames and explore numerous Nickelodeon universes. Despite these possibilities, however, many Roblox players are unhappy with Nickverse's arrival.

Since its BETA release on July 6, 2022, Nickverse has been met with mixed reviews. With over five million visits and 67,000 favorites, it's unsurprising that the experience has nearly 8,000 likes. What is surprising, however, when looking at Nickverse from the surface, is that the experience also has nearly 4,000 dislikes. Considering how popular and beloved Nickelodeon is across the globe, that many dislikes seems strangely immense.

It isn't until the social media platform Twitter gets involved that the reason behind the overwhelming backlash toward Nickverse becomes evident. When Nickelodeon tweeted a video announcing the experience's release, it was met with a plethora of negative replies that all reiterated the same statement: "Bring back The Spongy Construction Project."

Released in the beginning of 2022, The Spongy Construction Project was a fan-made experience created by a small development team of the same name that allowed players to choose from eight SpongeBob characters and explore an incredibly in-depth and well-designed recreation of the beloved Bikini Bottom. During its short runtime, The Spongy Construction Project managed to receive 8.2 million visits, 25,000 favorites, nearly 8,000 likes, and only 400 dislikes. Unfortunately, this experience was deleted due to a copyright strike from Paramount, Nickelodeon's parent company, on June 26, 2022.

Since the experience's deletion, many players have voiced their opinion on Twitter regarding the decision, including their feelings toward Nickverse.

Included within these statements are notes that The Spongy Construction Project was a not-for-profit experience, meaning that the developers didn't earn any money from its existence and were not financially profiting off of Nickelodeon's intellectual property. The creators attempted to contact Nickelodeon numerous times regarding a license, but that they never received a response. Because of this fact, many players feel that The Spongy Construction Project was removed unfairly and without proper reason.

Paramount and Nickelodeon have yet to comment on these statements and likely won't anytime soon. In situations where experiences are removed due to copyright infringement, the decisions are often final and far more black and white than those on the outside looking in may assume. Though there are exceptions to this normality, they don't happen very often. More than likely, The Spongy Construction Project will go down as a fan-favorite experience of the past and Nickverse will attempt to follow in its large, and seemingly un-fillable, shoes.

Looking for more Roblox news? Check out our recent articles on Leaks reveal that a Roblox x Razer collab could be coming soon or Is Kim Kardashian suing Roblox? | Everything you need to know about the Kardashian X Roblox feud here on Pro Game Guides!