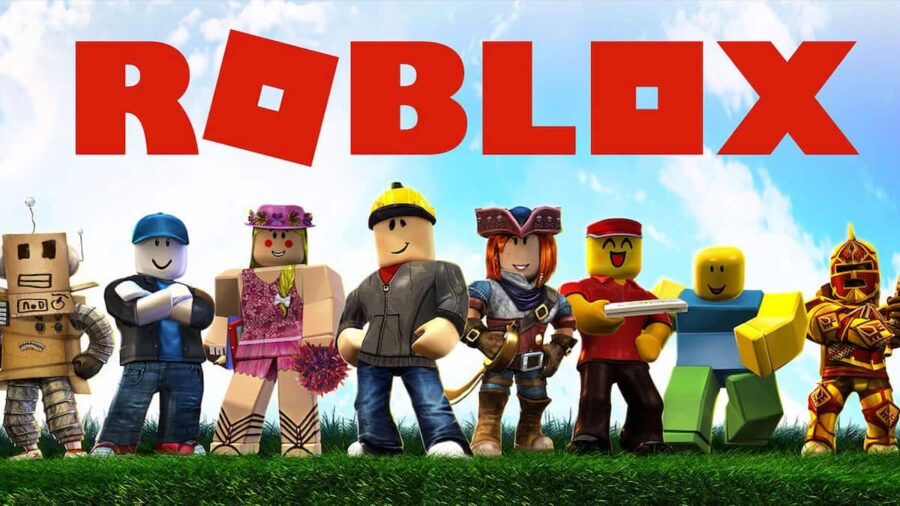 Leaked documents show that Roblox was ready and willing to adopt strict Chinese censorship rules ahead of the game’s release in China. A series of documents recovered from an extortion hack on Roblox, and published by Motherboard, Vice’s tech vertical, has revealed the lengths Roblox was willing to go to obey Chinese censorship rules. The documents detail the precautions, steps, and eventual moves Roblox made ahead of the game’s release in China.

These documents include suspicions that Chinese companies, including Tencent, who Roblox eventually partnered with to publish the game in China, were actively attempting to hack the game, copy it, and otherwise undermine Roblox. Roblox was released in China, under the title LuoBuLeSi, for only six months. It was subsequently taken down with the company stating that it would relaunch later.

Ultimately, the files show the changes and alterations Roblox made to release its Chinese version. Because Roblox functions around user-generated content, the documents detail some of the strict rules that had to be followed. No content could show any mistreatment of corpses or horror images. This censorship is similar to changes Blizzard has had to make to its games localized in China.

Additionally, Roblox had to take careful consideration in the depiction of any Chinese claimed territory, such as Taiwan, the South China Sea, and Tibet. “Moral standards” also had to be upheld, including not promoting highly capitalist views, and removing references to polygamy or one-night stands.

To these ends, Roblox had to add far stricter moderation tools, quick deleting, authentication, and links to real names of players. It also had to cater to strict rules on playtime for underage players and the number of in-game purchases they can make each day and month. This would fundamentally alter the way Chinese players would be able to purchase and make Robux.

All these changes are detailed in a series of documents that include slideshows, internal memos, and presentations. It’s speculated that one reason for Roblox’s short release in China was the company’s inability to adhere to all of these restrictions. Roblox’s open content creation system is one of the game’s main draws. Limiting it in any way would fundamentally change the game, and may not even be possible given the current architecture. It’s uncertain whether Roblox will return to China, but if it does, even more concessions will have to be made.

For more Roblox news and guides, check out How to get all free items in Roblox NARS Color Quest on Pro Game Guides.