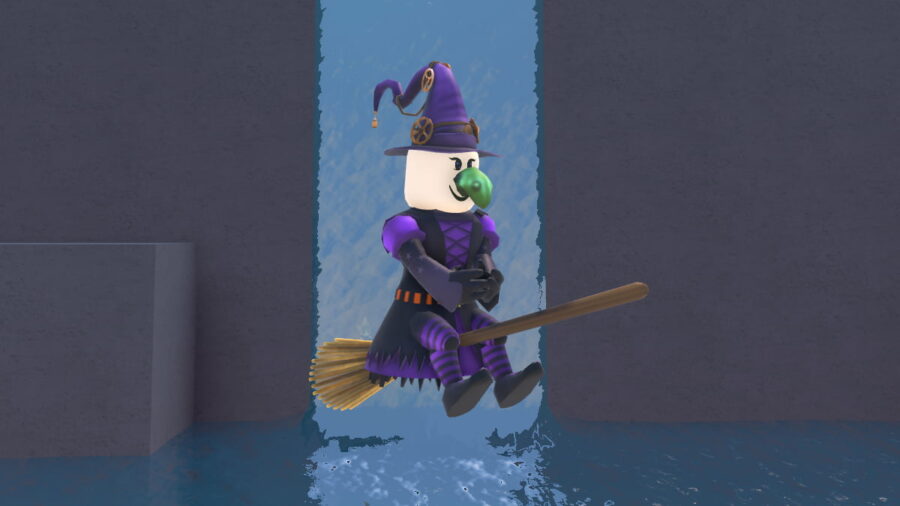 These are all of the potions you will need in order to become a Witch with a Broom in Roblox Wacky Wizards. Doing this properly requires following a particular order, which can be quite tricky if you don't know the steps.

How to become a Witch

Follow the steps below in order to successfully become a witch in Roblox Wacky Wizards.

Note: There is a glitch with the Witchy Potion If you drink it while standing still you might fall into the world and spin around. We suggest running and hopping while drinking the potion to prevent the glitch from occurring.

Now that you are a witch, all you need is a broom to fly around. For the final time, drain your cauldron of all ingredients. Then place one Fairy and one Witches Brew into the cauldron. This will brew the Broom potion. Pick up the Broom potion and drink it to spawn a Broom.

You are now a Witch with a broom and can fly around all over the world in Wacky Wizards!

Related: How to get the Boxing Gloves ingredient in Roblox Wacky Wizards

With the broom equipped, players can fly all over the world. Check out the controls below to understand how to ascend and descend at any time.