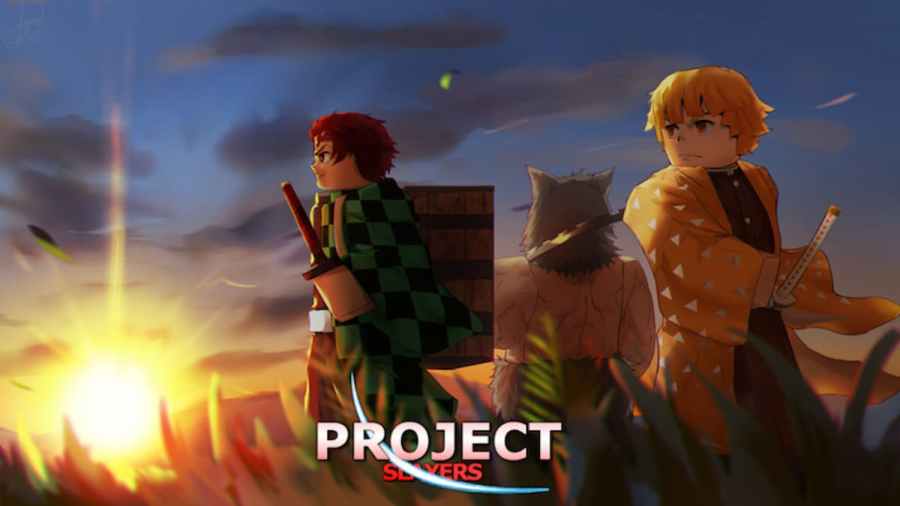 What are the requirements to get Beast Breathing in Project Slayers?

The following requirements must be met before unlocking Beast Breathing:

Where is the Beast Breathing trainer located in Project Slayers?

To find the Beast Trainer, the NPC who teaches Beast Breathing, you'll need to have access to Map 2, as this NPC is only located inside of Map 2's secret Beast Cave. Once you've found this secret cave, look for an NPC with spiky pink hair—this is the Beast Trainer.

Before earning Beast Breathing, you'll need to complete the following quests, all of which can be tracked by following the way marker on your screen:

All of the moves that come with Beast Breathing are as follows:

How to get Beast Breathing in Project Slayers – Roblox