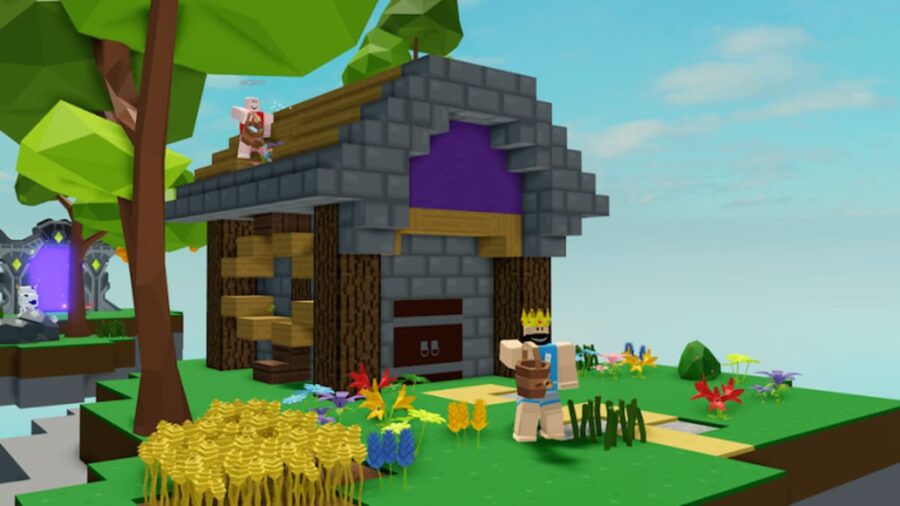 Roblox Islands is a vastly expansive Minecraft-esque game that allows players to craft items, interact with others, fight enemies and bosses, and even unlock pets! Currently, there are five unlockable pets in Islands— the Bhaa Pet, Dragon Pet, Kor Pet, Slime King Pet, and Wizard Boss Pet. In this guide, we'll walk through how to obtain each pet and where you need to go to find them!

Related: How to create Save Slots in Roblox Islands

For a detailed guide on how to get to the Dragon Pet, check out our guide here. The basics of this task are to defeat enemies in the Underworld and collect 750 Underworld Tokens, which increased from the original 500 needed to spawn the Infernal Dragon, find the spawn point, defeat the dragon, and collect the egg that drops after its takedown.

Head to the Diamond Mines and begin fighting every Buffalkor you see until you've racked up 500 Kor Tokens. Each Buffalkor that you defeat will drop 5 Kor tokens. After you've filled your pockets, you'll be able to spawn the Kor boss and take him down, allowing you to obtain the Kor Pet.

Related: How to get Red Bronze Ingots in Roblox Islands

Players can obtain the Wizard Boss Pet by collecting 500 Wizard Boss Tokens. They can use the tokens to summon the Wizard Boss and then taking it down. To collect these tokens, look for Wizards Lizards on Wizard Island— each one will give you five tokens upon defeat.

The best way to look for pets is in public servers, as you'll be able to work with other players to take down bosses more easily. Once you unlock all of the pets, the hard part will be deciding which one you want to choose as your sidekick!

How to get Observation V2 in Roblox Blox Fruits

How to play Roblox at School

How to get more Korblox Tokens in Roblox Youtube Simulator?