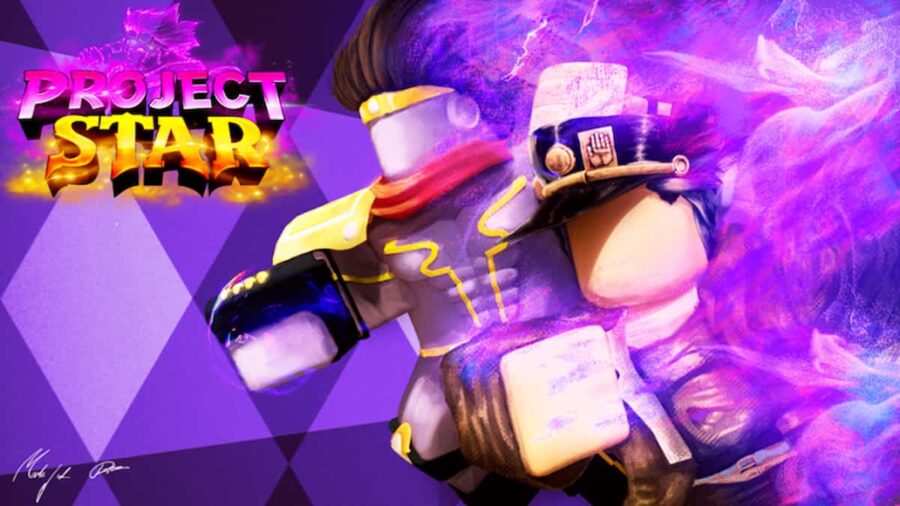 To get the Wamuu in Roblox, players must level up to 30 and use the Cairo mask and defeat the Wamuu boss in the Gale Ruins.

Spinning the wheel in Dio's Mansion

If you'd rather try a simpler yet similarly time-consuming method to obtain Wamuu's horn, head to Dio's Mansion and look for Terence T. D’arby inside. You'll be able to pay him 50 Robux or $5,000 in-game currency for one spin at the item wheel. As long as you have the funds, you'll be able to spin an endless amount of times. The wheel features many items, so it may take a while to land on the horn.

If you're looking for more Project Star guides be sure to check out our breakdown of the map, our list of all obtainable stands, and even more in the Roblox section of Pro Game Guides!