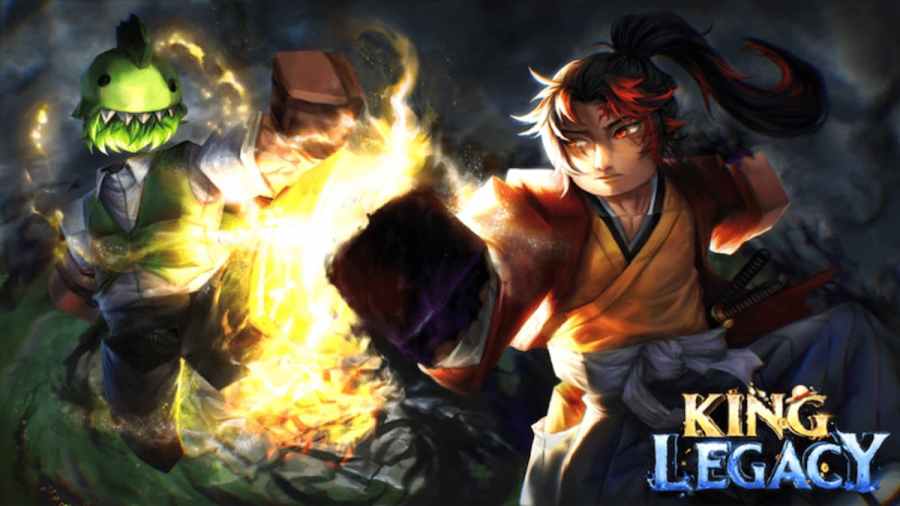 King Legacy, inspired by the popular anime and manga One Piece, invites players to brave the unknown sea, explore a variety of unique islands, and collect tons of powerful weapons, items, and fruits along the way. NPC bosses are waiting for you on some of these islands which, when defeated, have the chance to drop some pretty exclusive items. One of these bosses, Dark Beard, can be found detailed in the guide below.

How do I summon Dark Beard and what does he drop?

Before we begin, it's important to mention that even to attempt to summon Dark Beard, you must be at least level 3,475. If you aren't at this level or above, you won't be able to start the summon.

Assuming that you meet the level requirement, spawn into King Legacy and head to Skull Island. Once here, look for the level 3,475 quest NPC and speak to them. Upon doing so, you will be told that you need to earn permission to summon Dark Beard.

To earn permission, you'll need to defeat mobs around Skull Island. If you're interested in attempting double duty, you could fight the NPC Sally, who has the chance of dropping the Soul Cane weapon and Sally's Crown item and counts as a mob.

After defeating a mob, an alert should appear at the top of your screen that reads, "You got permission to summon the Dark Beard." When this alert appears, return to the quest giver you spoke to before and accept their summon request. Upon doing so, a text box should appear that says, "The boss has been summoned in the skull."

You can now enter the skull and fight Dark Beard! When defeated, this boss has the chance to drop the Dark Beard Hat item, which offers +10% Health and -25% damage from fruit.

Looking for more King Legacy content? Check out our recent guides on How to change Armament Shade in King Legacy or How to get all Haki abilities in Roblox King Legacy here on Pro Game Guides!

How to summon Dark Beard in King Legacy – Roblox