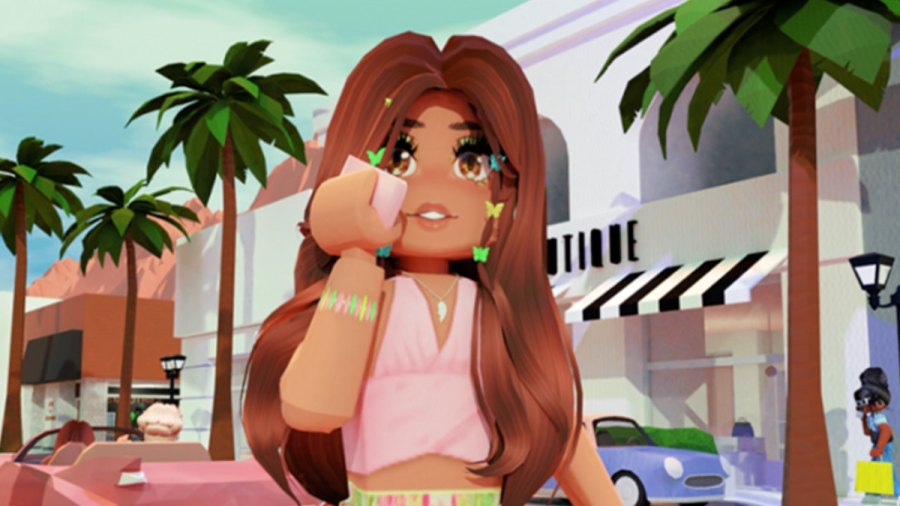 Today's kids can be hard to contact even when they're staring at their phones. What is a mother to do when the game is just too interesting for her daughter to ignore? Easy; just break into the game and chat with her.

Parent used Roblox to get her daughter's attention

One little girl got the ultimate fetch quest in Roblox in a blend of digital and real life. ChaCah Watson tried to call her daughter to help her out, but she wasn't answering the phone. While most parents would freak out, ChaCha knew what was happening; her daughter Miracle was playing Roblox! As you probably know, your playing session will end once you answer the call.

That was just a minor inconvenience for ChaCha Watson, as she's also a Roblox player! She logged into Roblox and discovered that her girl was playing the Berry Avenue game. She quickly found her and issued the ultimate real-life quest—get the lasagna out of the freezer (with garlic bread for bonus points).

Her Roblox escapades quickly went viral, as people found it hilarious that the mother, now known as Lasagna Mom, was chasing her daughter in Roblox. Back in the day, kids played outside without phones, and parents had to find them to get an important message across—so not much has changed.

At least parents don't have to look for them in the backyard or street but in the Roblox game menu.

Do you think mom did the right thing in sharing the story online? What would you do had your parents caught you playing? Let us know in the comments below!

Mom used Roblox to find her daughter and give her chores