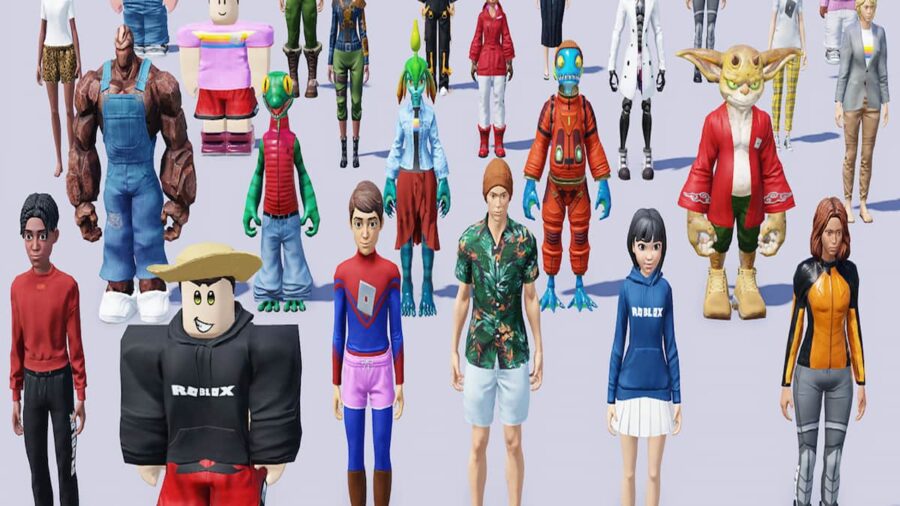 Continuing off of the hype from 2021's RDC, Roblox has just announced the release of a layered clothing beta for developers who utilize Roblox Studio. This beta allows developers to add multiple layers of clothes onto avatars within their experiences. For example, an NPC could be wearing a pair of shorts and a shirt of the developers choice, plus an added jacket over the shirt and a pair of leggings under the shorts without having to alter the base layer.

This addition may seem small, but it actually adds a major update to avatar development. As mentioned in our article discussing how to get the new Roblox avatar update, Roblox sees a platform in their future so in-depth and opportunistic that it'll eventually be comparable to real life—something as simple as adding more character customization within the avatar shop is a massive step towards that.

When will this feature be released?

Though there's no official date as to when this addition will be released to the public, it can likely be assumed more information should appear in the coming months. The new dynamic Robloxian heads and bodies are planned for release in 2022, so it wouldn't be surprising to see the layered clothing appear around the same time. For now, we've added a few tweets below that show off this new technology.

To stay up to date on all things Roblox, be sure to check back with the Roblox section of Pro Game Guides often!

How to get pets in Roblox Black Clover Kingdom Grimshot?