Currently looking for writers: Apply Here! Be sure to check out our Best Ashes of Outland Decks post!

Our Roblox Batting Champions Codes List has the most up-to-date list of codes that you can redeem for coins. These codes will get you a head start in the game and will hopefully get you moving towards becoming the highest level in the game!

You can redeem your codes in Batting Champions pretty easily! Look for the Twitter button on the screen, then hit that button and you will get the following pop-up: 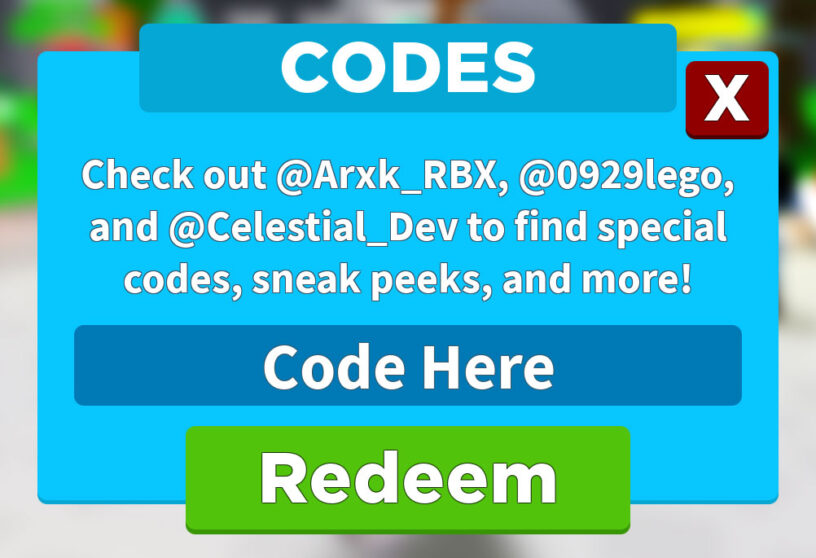 Click on the "Code Here" and enter one of the codes from below. Once you've got it entered in correctly, you'll just need to hit the Redeem button and you will be given the reward!

Here's a look at all of the currently available codes in Batting Champions. Make sure to check back often because we'll be updating this post whenever there's more codes!

The game has just released, so there isn't too many codes at the moment. There should be more soon, we'll be keeping an eye out for any others that are released.