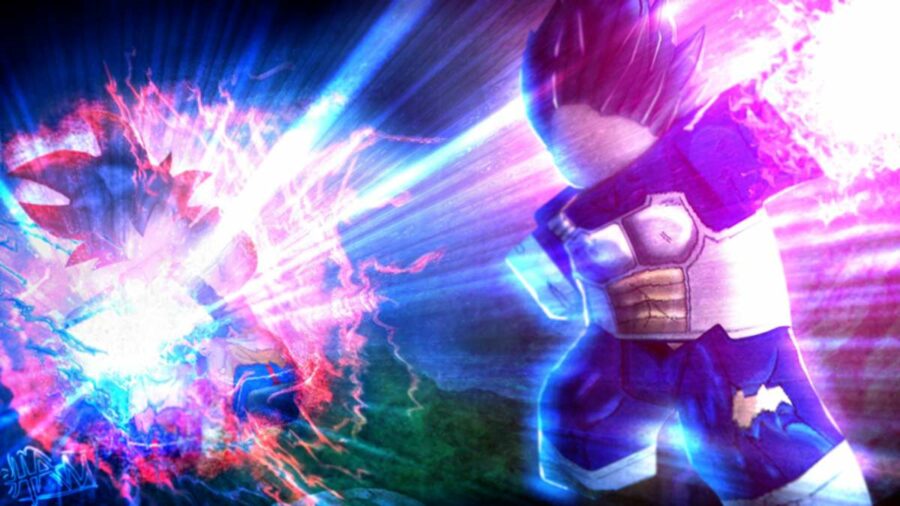 Use our Anime Rifts codes to boost your power level to new heights, as these codes will give you a boost to your stats. A code will give you a limited-time buff, such as three hours of 2x experience or even six hours of doubling every stat!

Here's a look at all the working Anime Rifts codes.

These Anime Rifts codes are no longer valid.

How to redeem Anime Rifts codes

It's easy to redeem codes for free rewards in Anime Rfits. To do so, follow the instructions below.

How to get more Anime Rifts codes

If you are a Premium member or a Roblox Group member, you will earn an extra 20% experience playing Anime Rift.

Since DBZ Adventure's Unleashed no longer exists, any codes you may find for that Roblox game will no longer work in Anime Rifts.

Another reason why codes will not work is that they have become expired without warning. This can happen regularly, so keep checking back to this page to get the most updated codes.

Make sure you type in the code exactly as it is in the lists above, or the code will not work correctly in Anime Rifts.

Anime Rifts, previously known as DBZ Adventures Unleashed, took the popular anime Dragon Ball Z and turned it into an anime-filled adventure. Create a custom character, and level up by defeating low-level missions while increasing your level and the mastery of your abilities to become stronger.

Explore the world, defeat recognizable characters from animes, and attempt to become the strongest of them all!