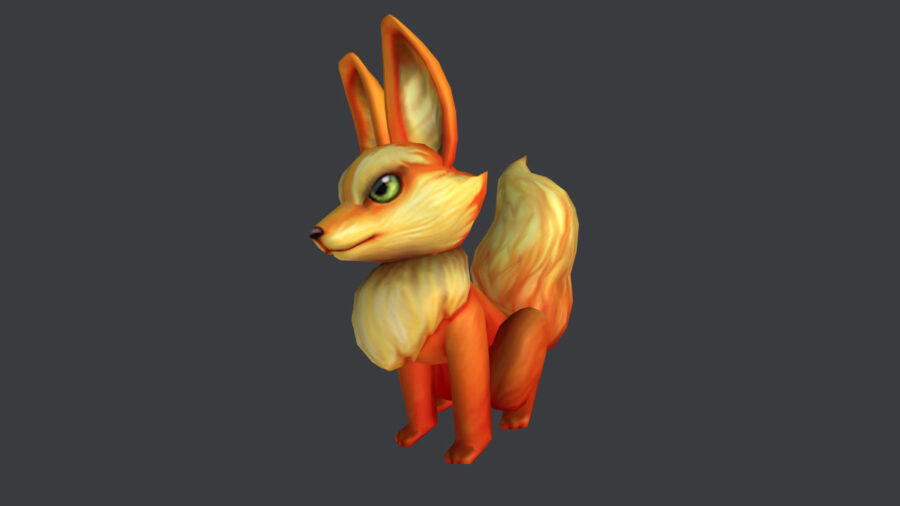 I'm starting to feel like a broken record here, but another potential code is going to be released to players that will get them a pretty sweet looking cosmetic. This time it is the Fiery Fox Shoulder Pal, which is now part of the list with the White Cat Wizard Hat, Dapper Narwhal Shoulder Pal, and the Topaz Hummingbird Wings. We unfortunately have no idea when these are going to release, but like the previous items, we know it will be via a promo code.

You can now get the Fiery Fox Shoulder Pal by redeeming the following code via this link.

The new Fiery Fox Shoulder Pal has been leaked, and includes the description: "This item can only be obtained by entering a limited-time promo code on roblox.com/promocodes." That means at some point, a code will be released that you can redeem to receive this cute little fiery pet for your shoulder. 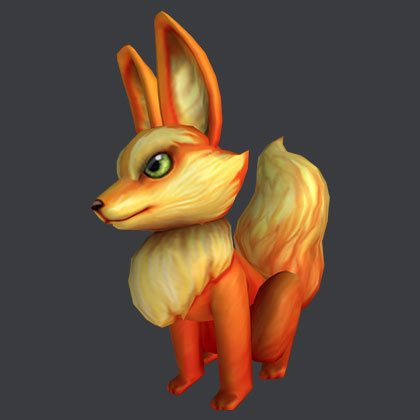 This pet also has a bit more going for it, because it doesn't just sit there, it actually has an animation of some fire that radiates out from it.

This item has a special fire particle effect.

Once again, we have no idea when this or all of the other items are going to be released. I would imagine they might be apart of some kind of Halloween celebration, because that's the only thing that makes sense at this point, but that has not been confirmed. We will just have to keep waiting and hoping that we get some additional information on these, because players are getting mighty impatient, and are hoping to get themselves some new cosmetics for their avatars!

If you are curious what you can currently get for free in Roblox, be sure to check out our Roblox Promo Codes post that is updated whenever there is something new available that you can get for your avatar!

How to get Rubies in Roblox Islands