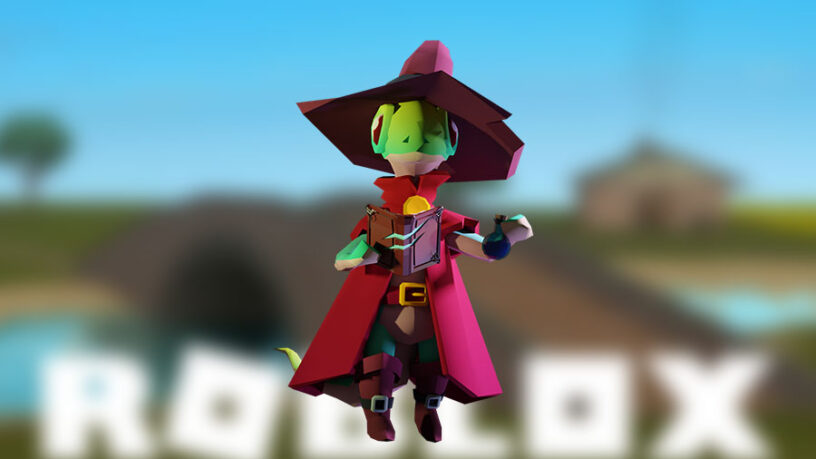 Islands players have something new to look forward to, and that is the brand new Flowers update that has just gone live in the game. There's some brand new color clay blocks that you can use. There's 4 new flower types that include a bunch of different color variations. These flowers can now be crossbred, which will create new colors. A new hub is available, which can contain up to 50 players per-server. A new system overhaul will be looking to increase the build limit to 150,000 blocks, and you can now chat cross server as long as the players are on a public Island!

There's a whole lot of new addition to the game, you can check out the official list below. If you want to head into a game right away, click this link!

New clay block colors have been added! Color your clay blocks using the new flowers! There are now 11 colors in total.

We've introduced 4 different flower types with lots of color variants (20+ flowers in total). Flowers can now be crossbred to produce new colors. Only fertile flowers can be crossbred (flowers with particles). Crossbreed flowers by placing fertile flowers near each other and watering them. Collecting all flower and color types will take time and strategy! Watering cans no longer require -- we will be removing the water storage items soon.

A new castle hub has been added! The Hub now has up to 50 players per-server too! Because there are more players in the Hub, we've made it so anyone who attacks a mob gets a reward (no more kill steals).

Each island now has their own server. This was an important overhaul of our system in order to finally increase the build limit. We're still monitoring the performance for a few days -- if successful, we'll increase the build limit to 150,000 blocks (currently 50,000). You should notice that your island loads much quicker now and has less lag in general.

We've introduced a new cross-server chat system. This means you can chat with players who aren't on your server. This only applies to public Island servers -- hubs and private servers are still local chat.

How to get Pumpkin Tokens in Roblox Islands?