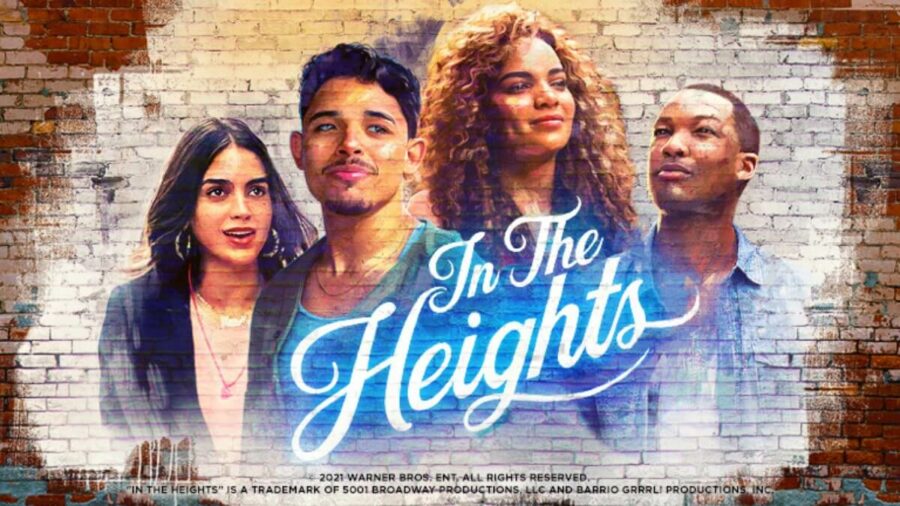 Roblox is prepared to beat the summer heat by inviting all users to a virtual block party. The next virtual experience is the In the Heights Block Party, which coincides with the June release of the upcoming musical drama film. Following the Block Party is a cast Q&A and Flash Mob Dance event, all encouraging positivity and inclusivity under one united community.

The In the Heights event schedule is as follows:

The In the Heights Block Party serves as the full hub experience that players will join to celebrate the event. Specific details surrounding the Q&A/Viewing Party and Flash Mob Dance are yet to be announced.

In the Heights is a musical drama film (dir. Jon M. Chu) about a New York City bodega owner who saves his money to build a better life for himself. Based on the four-time Tony award-winning musical by Lin Manuel Miranda (Hamilton) and Quiara Alegría Hudes (Water by the Spoonful), In the Heights is set in the primarily Dominican neighborhood of Washington Heights and touches upon themes of culture, identity, and gentrification, to name a few.

For more information on the In the Heights Roblox event, be sure to check back with Pro Game Guides.