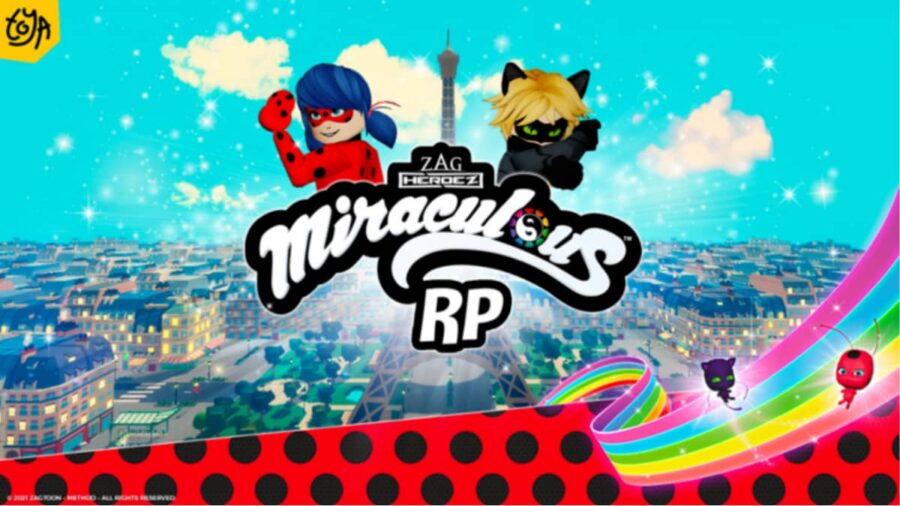 Roblox Miraculous RP is a gatcha action game with superheroes from the famous french cartoon Miraculous. Although you can collect many heroes, Ladybug and Cat Noir are, of course, the most popular. Like in the cartoon, you'll use your superpowers to fight evil and help fellow Parisians.

Here's a look at all the working Miraculous RP codes.

Here’s everything you need to know regarding Roblox Miraculous RP codes.

How to redeem Miraculous RP Codes

It's easy to redeem codes for free rewards in Miraculous RP.

How can you get more Roblox Miraculous RP Codes?

For more Roblox Miraculous RP codes, bookmark this page and visit it often. We'll keep you updated with additional codes once they are released. You can also check out the developer's YouTube, Twitter, and Discord pages for more information.

Miraculous RP codes don't last forever. That's why you should redeem these as soon as possible because you'll never know when they could expire. If you find one expired, please let us know so we can remove it. Another reason for your codes not working is a typo. To avoid mistakes, copy and paste the code into the redeem text box.

What is Miraculous RP?

Miraculous RP is a Roblox game with characters from the superhero cartoon of the same name. It's an open world where you can make new friends, explore Paris, and fight bad guys. Besides existing heroes from the show like Ladybug, Queen Bee, and Cat Noir, you can customize your avatar to create your own superhero!