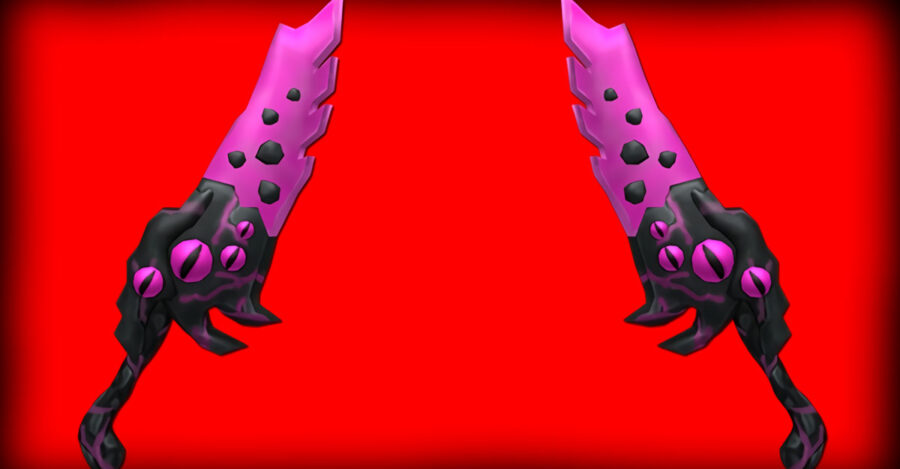 Our Roblox Murder Mystery 4 Codes has the most up-to-date list of working OP codes that you can redeem for a bunch of free knives, weapons, guns, and some free coins. These are all cosmetics, so they won't help you win, but they will help you look good in MM4!

If you want to redeem codes in Murder Mystery 4, just look for the present icon on the side of the screen and enter into the code redemption area. Copy one of the codes from our list and paste it into the box. Hit the enter key and you will receive your free reward!

Start your adventure in the ultimate Murder Mystery game today! Deceive others as a murderer, save the citizens as the sheriff, or become the hero as a civilian!