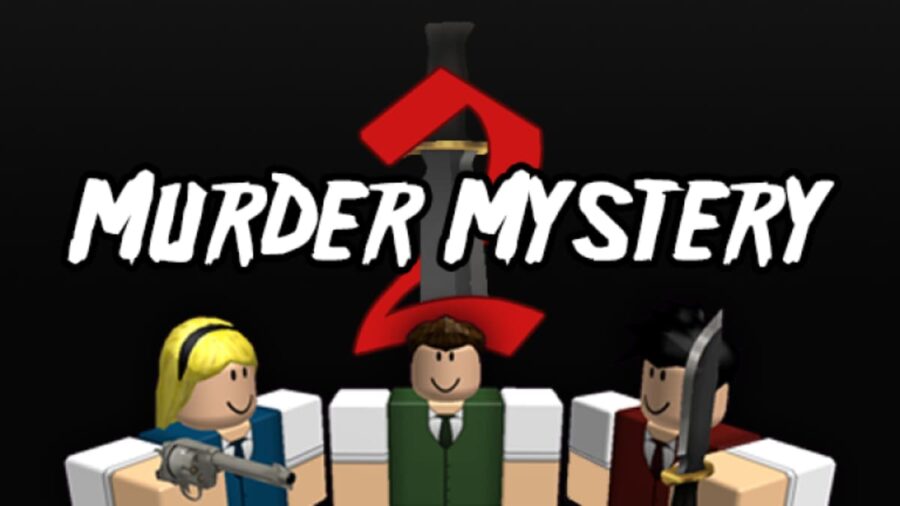 Our MM2 Codes post has the most updated list of codes that you can redeem for free knife skins. These codes don't do much for you in the game, but collecting different knife cosmetics is one of the fun aspects of playing this one!

Here you will find all currently working codes for Murder Mystery 2. We will also keep this list updated with all of the latest codes as they release. Make sure to redeem these codes as soon as possible as they will eventually expire.

Make sure to enter the code exactly as it is listed or it might not work correctly! If copy and pasting fails on the first few tries, try typing the code manually.

As mentioned in the introduction, knives don't really do anything for you other than look cool. However, that's part of the fun in Murder Mystery 2 is collecting the cosmetics while you either run away from or hunt down your friends!

How to Redeem Codes in Murder Mystery 2

Redeeming codes in Murder Mystery 2 is pretty easy! On the side of your screen while you're in the lobby look for the inventory button. Click on that and you will get the following pop-up: 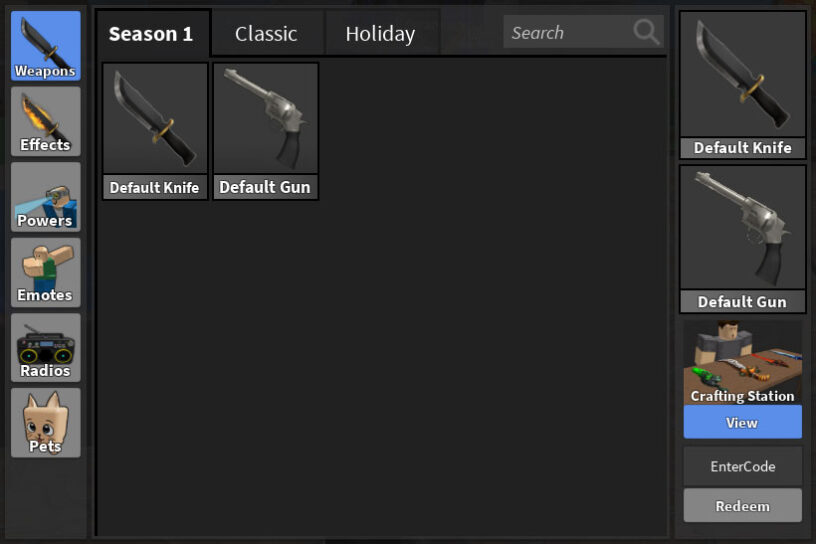 At the bottom right of this window, you will see the EnterCode area with the Redeem button under it. Click on the "EnterCode" and input one of the codes from below. Once you've got it entered in correctly, you'll just need to hit the Redeem button and you will be given the reward! If the code is valid the button will show as blue.