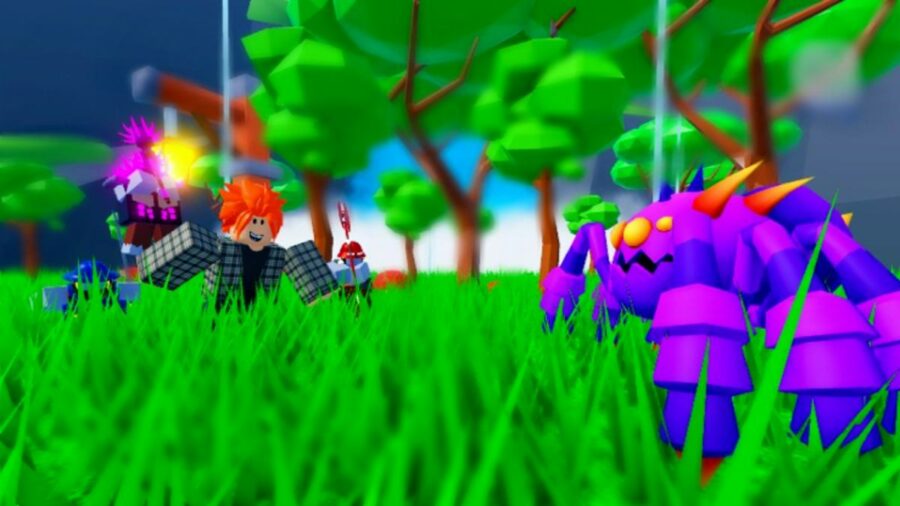 Page updated. Added a new code to the code list and moved codes to the expired list

Here's a look at all the working Warriors Army Simulator codes.

You'll find invalid codes below. These codes no longer work when applied in-game.

To redeem codes for free rewards in Warriors Army Simulator is easy. Start by launching the game through the Roblox Browser or app. After launching the game, search for a Twitter bird icon, and When you find the Twitter bird icon, click it. Doing so will open a Code redeeming box, and inside this box you will need to copy and paste the codes above into it. After copying the codes, hit redeem and you will get your free rewards for Roblox Warriors Army Simulator.

What do codes do in Warriors Army Simulator?

Codes for Warriors Army Simulator often reward you with rare resources such as gems. Gems can be used to purchase items in the game, but are not the only reward you get from codes. You can also earn boosters that improve stats and give you boosts to attack and luck, and you can earn Coin Gains. But, boosters have a time limit, so we recommend only redeeming them when you have the time to take advantage of the boost.

Why are my codes not working for Warrior Army Simulator?

If your codes are not working or redeeming, it could be due to one or more issues. The first is that you could be making accidental spelling mistakes which is easy to do as all codes are worded similarly and reward similar things. Another issue could be that you are adding accidental characters, which is also easy to do. But, outside of spelling mistakes or adding accidental characters, the problem could be that the codes are just expired. All codes for Roblox games will eventually expire, so if it says the code is expired, it's a good chance that it is. Let us know below with a comment with the code in question, and we will remove it!

Where to get more Warriors Army Simulator Codes?

What is Warriors Army Simulator?

Warriors Army Simulator is a Roblox title where players create an army of warriors to fight in a world overrun by monsters. Stockpile companions and gather resources while exploring vast areas on your journey to become the most powerful army in all of Roblox. The game also offers tons of boss fights, upgradeable castles, and tons of armor sets and weapons to use against monsters.

What do passes do in Warriors Army Simulator?