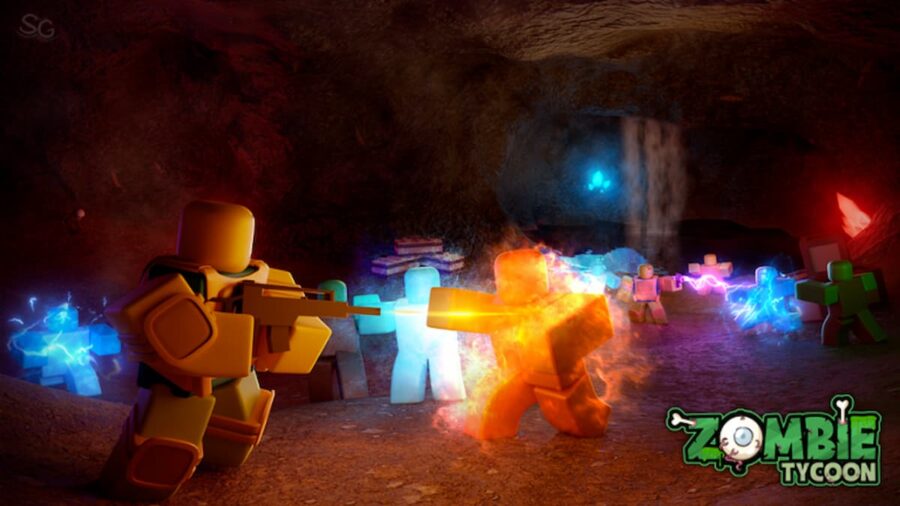 There is no time for any mistakes in Roblox Zombie Tycoon because of the constant threat of having your brains eaten. You will need to build up an arsenal of the best weapons to help you and your friends survive. There is no running and hiding from the walking dead. You are just going to have to get better at shooting them down.

To build a better tycoon, you will need the in-game Cash currency. Cash will allow you to buy stronger weapons to mow down any size Zombie horde coming at you. That's why these codes will help you get that power boost at the beginning of the game so that you can survive those first encounters. Now lock and load; it's hunting season.

We answer all your questions about Roblox Zombie Codes.

How to Redeem Zombie Tycoon Codes

It's easy to redeem codes for free rewards in Roblox Zombie Tycoon. Follow our guide below.

How to get more Roblox Zombie Tycoon Codes

There are easy ways to keep in touch with the latest Roblox Zombie Tycoon Codes codes. You can follow the developer Reunited Games on their Twitter @ReunitedGames or their Reunited Games Discord Server. We here at Pro Game Guides have all the latest codes, so save this page and visit us often to claim them.

There are several reasons why your codes could not work when you type them in. Your codes could be expired already. Codes expire within hours and are the developer's decision so make sure that you claim them before they disappear. You could be a misspelling or typing the code wrong. Make sure to add punctuation and type the code exactly as you see it on our list.

What is a Roblox Zombie Tycoon game?

A Roblox Zombie Tycoon game is a survival Zombie game. You are going to need to survive hordes of zombies by killing them. Play with friends in order to unlock weapon skins and build your own tycoon up to face the hordes easier.