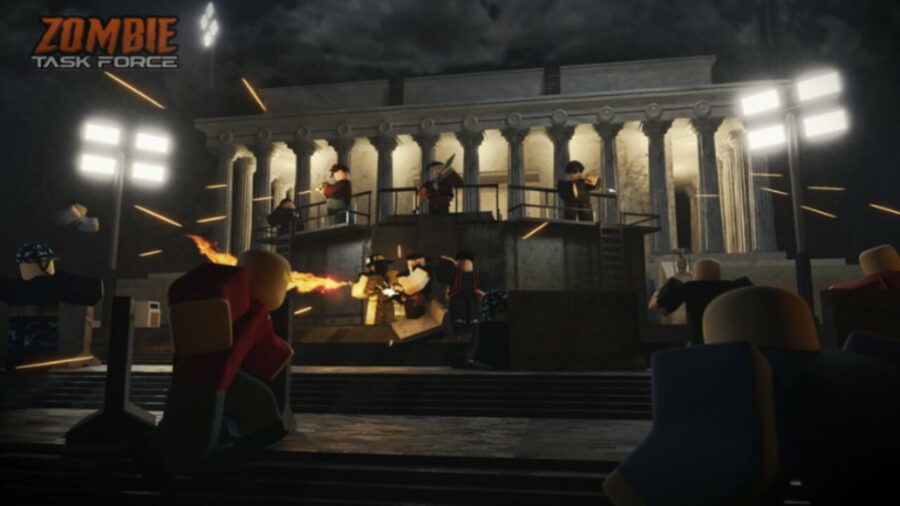 Our Roblox Zombie Task Force Codes has the most up-to-date list of OP codes that you can redeem for free ZCredits and ZCash. These in-game currencies will allow you to purchase new heroes and weapons to destroy zombies in this story-focused shooter!

Here's a look at all of the working Zombie Task Force codes.

Redeeming codes in Zombie Task Force is straightforward. First, launch the game and claim your daily login reward. Then, press Codes, which will bring up a text box. Enter each working code exactly as written above and press Redeem to receive your reward.

To Play , Join a Squad or Create a Story mode to complete missions