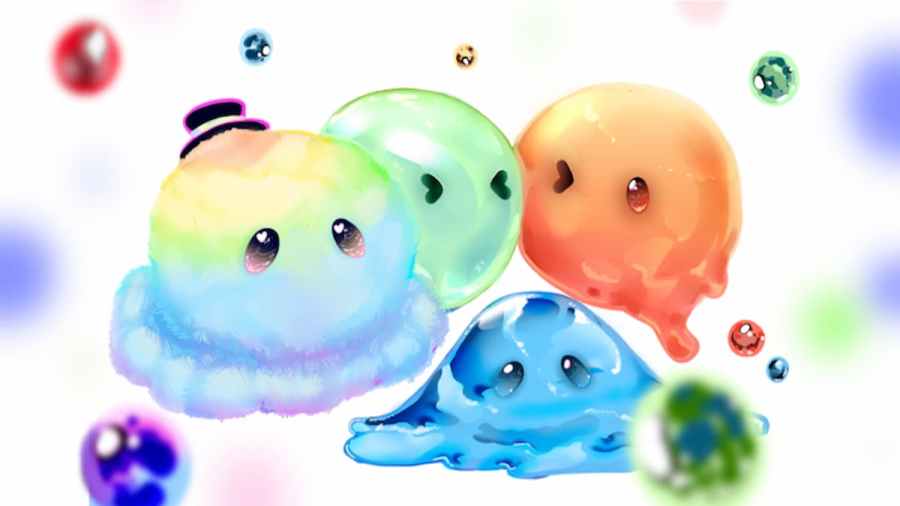 The slime business is booming, and Slime Tower Tycoon shows just how profitable and fun raising slimes can be. Build the ultimate and tallest slime tower in this Roblox title. Collect droplets from slimes and sell them to increase your slime collection to climb the leaderboard.

Codes in Slime Tower Tycoon will give you various rewards, like boosts and slimes, so keep an eye on them. These will also have expiration dates, so you must use the codes before they expire. We have compiled a list of available codes to earn gear and more in Slime Tower Tycoon.

Checked for codes. No new codes.

These codes for Slime Tower Tycoon no longer work:

Here's everything you need to know about Roblox Slime Tower Tycoon codes.

How to redeem codes in Slime Tower Tycoon

You can use codes in Slime Tower Tycoon to get resources and rewards quickly. Double-check the code's expiration date and spelling before entering to ensure the code works properly. Here is how to redeem codes in Idle Heroes SiSlime Tower Tycoon.

How to get more Slime Tower Tycoon Codes

For more codes, join the Slime Tower Tycoon Twitter @GooblesTheAlien, and the Infinite Tycoon Empire Roblox Group. You can also bookmark this page, as we will update this list once new codes are released. So be sure to check back often to see if there are new codes for Slime Tower Tycoon.

The developer controls codes for Slime Tower Tycoon, and this is who determines how long they are active. Some codes may expire quicker than others, and some may not work with others. If a code does not work for you, double-check if there is a spelling error, the code isn't active yet, or it has already expired. To help solve that issue, bookmark this page and come back often to see if Idle Heroes Simulator has added new codes or if some are expired.

How to get slimes Slime Tower Tycoon

To get slimes in Slime Tower Tycoon, you must collect droplets and deposit these to get cash. You can use this cash to purchase new slimes and increase your droplet rate. You can also merge slimes to create a new slime of a higher tier.

What is Slime Tower Tycoon?

Collect slimes and gather their droplets to get more slimes. Build up your tower and increase your profits to sky-high records. Make sure you are merging your slimes to form better and higher-tier slimes. Keep collecting slimes until you claim the top spot on the Slime Tower Tycoon leaderboard.