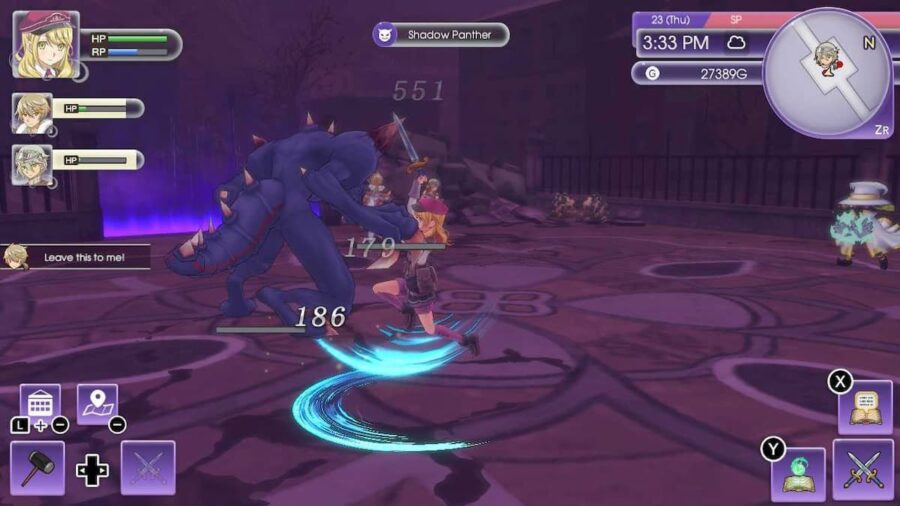 Between weapons and spells, you’ll find that spells are more damaging than the former. If you hit a boss monster with an element it’s weak to, it will go down quickly. And spells aren’t just damage dealers, either—they also provide support. For example, the Light spells provide protection, the music spells can buff party members, and the healing ones can, well, heal.

But there’s just once catch: you can’t level up spells like you level up weapon skill. As such, if you get a level one spell at the beginning of the game, it will be stuck at level one until it’s upgraded.

Related: How to make Stew in Rune Factory 5

To upgrade your spells, you need to level up your friendship with Lucas to five and unlock Crystalabra’s second expansion at Studio Palmo. The Crystalabra renovation that you’re looking at is the one that costs 50,000G, 2,000 SEED Marks, 300 Material Stones, and 300 pieces of Lumber. Doing so will allow Lucas to level up your spells for a price. You just have to give them to him.

Never give Lucas your spells if he has never told you that he’s willing to upgrade them (or you’ll lose them). There’s a cutscene for this. If you’ve lost a spell by accident, do know that most of them will be available in Crystalabra for purchase eventually.

How to level up spells in Rune Factory 5