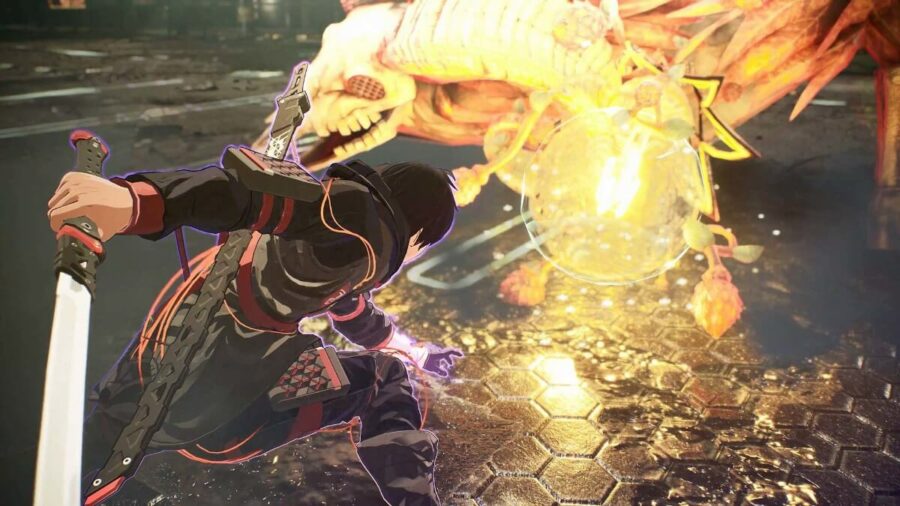 In Scarlet Nexus, players play as two characters Yuito Sumeragi and Kasane Randall. Both are new recruits of the OSF or Other Suppression Force, whose job is to combat the other threat. Along with that, Yuito and Kasane are what you called psychokinesis users, which are essentially the only classes in the game.

Both characters also have special powers, weapon choices and can use both in combat. Yuito uses a katana, while Kasane uses what is called an arrowroot leaf, which is a Knife type of weapon.

Kasane's playstyle is geared towards being quick on your feet and using multiple knife weapons to attack enemies. Meanwhile, Yuito is more geared towards overwhelming foes with the strength of his melee attacks.

Both characters can also build up a brain drive state by destroying others. While in this state, players will gain increased attack speed, movement speed, and an increase of psychokinesis power.

This in turn, will effectively increase your ability to fight in combat and use Psychokinesis abilities, thus making you a other killing machine.

There is also a character companion system called the struggle arms system, along with a brain drive system. This system allows players to temporarily call on a select number of companions and borrow their power. In total there are 10 of these companions as listed below.