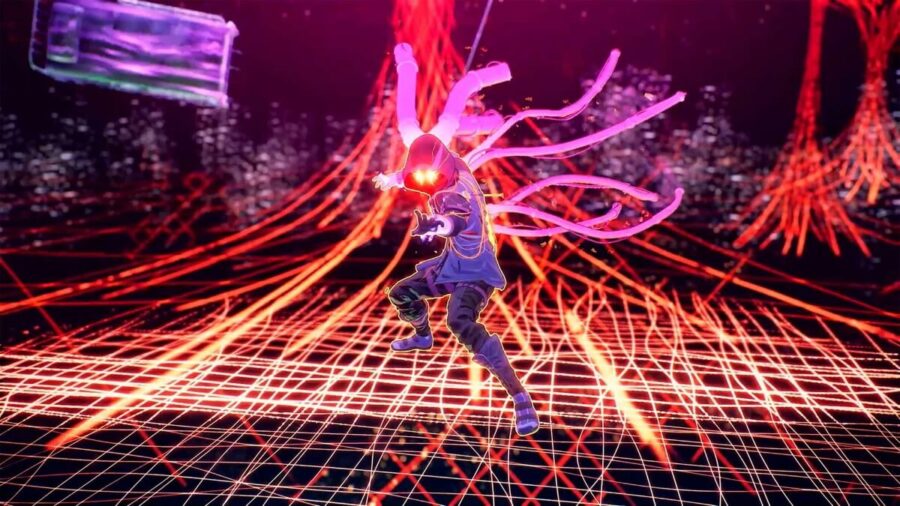 At the time of writing, there appear to be no plans from the developers or publisher for Scarlet Nexus to be on the game pass. So if you are wondering if the game is on the game pass at launch, the answer is no. However, it's still possible that it could arrive in the near future since several Bandai Namco games are also on the game pass.

Along with this, the studio has a deal with Mircosoft, and so the game will launch on all three Xbox systems on launch day. Because of both these factors, we feel the possibility for Scarlet Nexus to be on the game pass at some point in time is entirely plausible.

That said, Scarlet Nexus will launch on June 25th for all three Xbox platforms, Xbox One, Series X/S, Playstation 5/4, and PC. Pre-orders are also live at the time of writing, and those who pre-order will receive the following bonus.

There's also a special edition priced at $79.99, and the standard version costs the usual $59.99. The special edition will also have a few more skins and include both a digital artbook and a soundtrack.