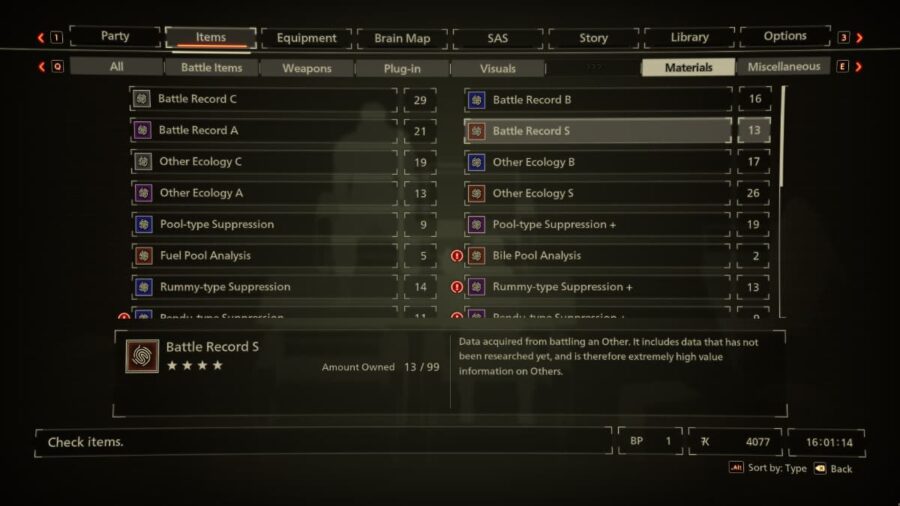 You can find most of these others in the first area, Kikuchiba, in all areas such as the sub-level, marketplace, and construction level. For others like the Buddy you can also search in places like Mizuhagawa NCD Dist and the construction site. While others like Plateau Pendu, you will need to search the sub level in Kikuchiba.

You can also check where you can find any of these monsters via the enemies tab in the library. However, to make the most of your farming, we highly recommend using brain crush as it will force enemies to drop rare items upon death. That said, to use brain crush, you will need to do either rush follow attacks or psychokinesis follow-up attacks.

Related: How to change team member tactics in Scarlet Nexus