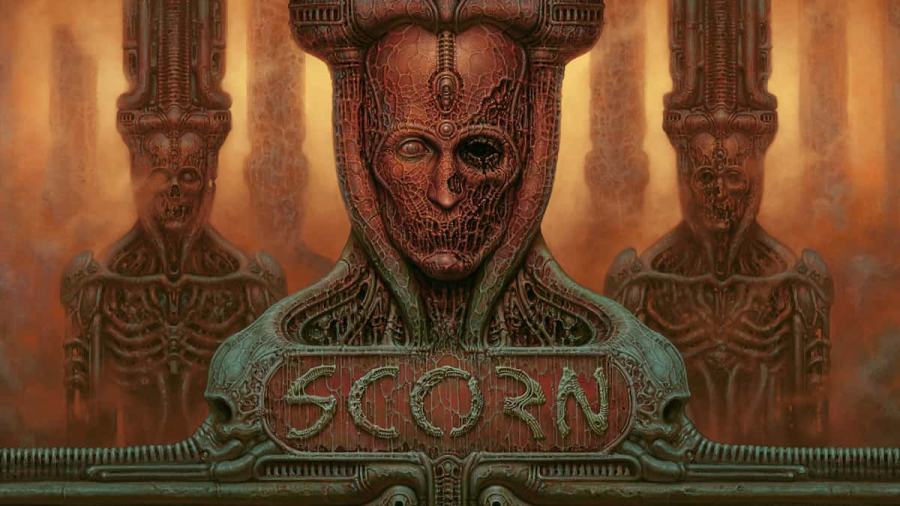 Scorn is Ebb Software's haunting puzzle game, with a world inspired by the works of H.R. Giger. With its long-awaited release, fans are finally able to dive into this hellish world and discover the secrets it contains. But with such a long, you may be wondering when Scorn was first announced and why it took so long to release.

When was Scorn announced?

Scorn was first announced and shown in 2014 but did not release until October 14, 2022. But the title was eventually delayed and pushed back due to funding issues. At first, Scorn aimed to release in the fall of 2021 but was once again delayed until the end of 2022. However, a month before its official release date, Ebb Software announced that they were moving the launch date of Scorn up a week early.

Related: Will Scorn be on Game Pass?

At last, Scorn is here, and players can dive into its bizarre and twisted world. The title is a short experience, but players can take their time as they solve puzzles and move about the strange world. It is available on Steam and Xbox, including Game Pass. Those who have waited so long can now immerse themselves in this mysterious labyrinth.

When was Scorn announced and why did it take so long?