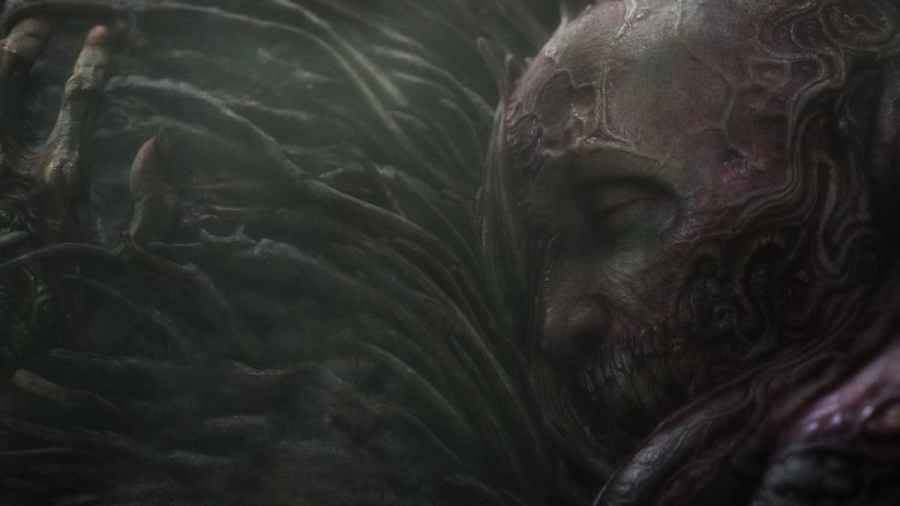 A welcome surprise in the gaming community is the trend of games releasing early, one that Ebb Software's Scorn has picked up. Instead of releasing on October 21, 2022, Scorn will release a week earlier, on October 14, 2022.

The official Scorn Twitter uploaded a new trailer for Scorn, along with the message, "You’ve waited long enough..." The teaser fittingly shows a grotesque-looking individual waking up and begin exploring the twisted bio-labyrinth of Scorn's world. Those looking forward to the title will be able to uncover the secrets and puzzles of Scorn earlier, thanks to the new release date.

Scorn captured the gaming industry's attention with its bizarre aesthetic and attention to the disturbing detail of its world. While much of Scorn's story is unknown, it will certainly be an interesting journey exploring the world and facing its challenges.

Scorn's new release date will bring the title to PC and Xbox sooner than expected, so mark your calendars and clear some mental space for this strange adventure. Scorn is available on day one on Game Pass for both Xbox and PC and is available now for pre-load through the subscription service.