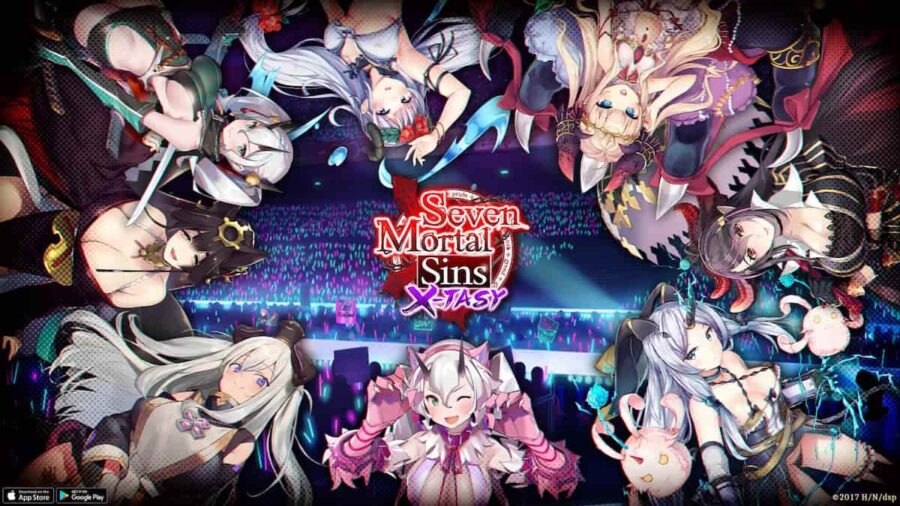 Seven Mortal Sins X-Tasy is a turn-based role-playing mobile game. In this game, angels and demons are fighting for dominance. As this is a gacha game, you'll have to collect characters and upgrade them so they can bring you victories. Characters are divided into two factions, Angels and Demons, but you'll soon find out that old enemies must unite against a common enemy.

There are three classes in Seven Mortal Sins X-Tasy called AGI (support), STR (offense), and TEC (tank). Class types (or elements as they call them in-game) function in a rock-paper-scissors system:

This means there are no superior classes, forcing you to mix things up when creating a battle formation with five fighters.