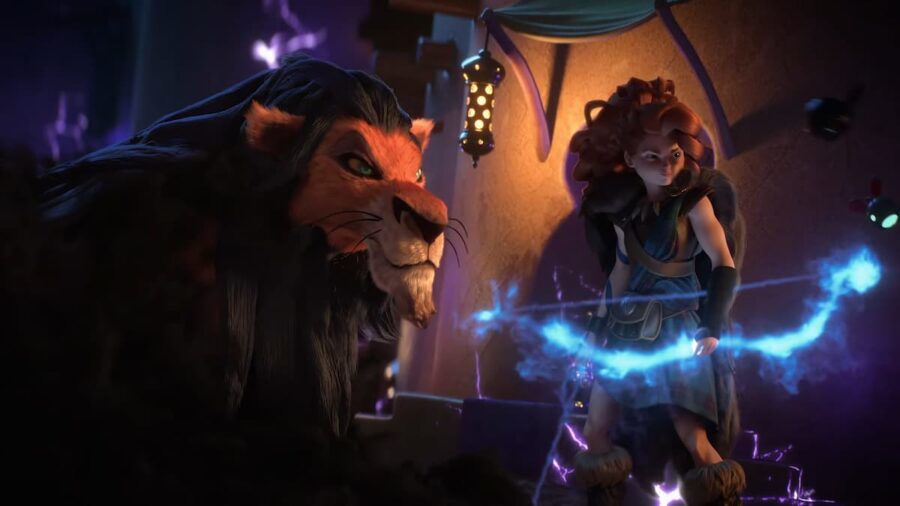 In Disney Mirrorverse, players get to unlock and play with 45 iconic heroes and villains from the Disney Universe. Characters are known as Guardians, and they go up against the Fractured. These Guardians are segregated into four primary Classes: Melee, Ranged, Support, and Tank. With a vast range of Guardians to choose from, players can't help but wonder which ones are the best. We have prepared a comprehensive Guardian Tier List for you that encompasses all four Classes.

All Characters in Disney Mirrorverse, ranked

Related: How to get Characters in Disney Mirrorverse

The S Tier consists of two of the best Guardians from each Class, and we recommend you keep them in the squad after unlocking them eventually. Below is a list of Guardians that are absolutely the best in each Class.