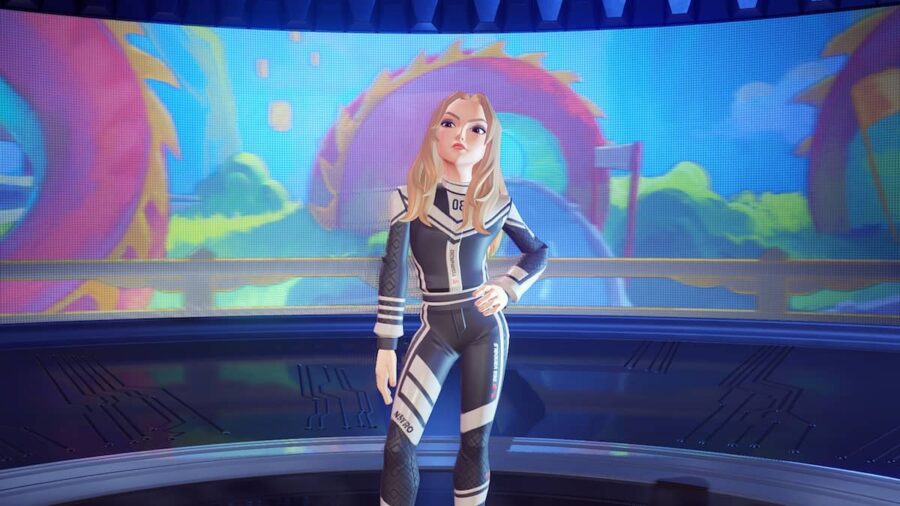 Disney Speedstorm features a roster comprised of characters from various Disney and Pixar titles, including Mickey Mouse, Hercules, Sutty, and more. But at the start of the game, you do not have access to every character. This may leave you wondering how to unlock Racers in Disney Speedstorm.

How to get more characters in Disney Speedstorm

Related: Does progress from the Disney Speedstorm beta carry over?

Each character is assigned a role that affects their stats and skills. Additionally, each character has a unique ability that can give you the edge in a race. We recommend trying out all the characters before you decide on one—or just use your favorite character.

Unlocking every character will take some time, but having a variety of Racers to choose from is worth it. Certain characters may perform better on certain tracks, so give them all a try.

How to unlock Racers in Disney Speedstorm