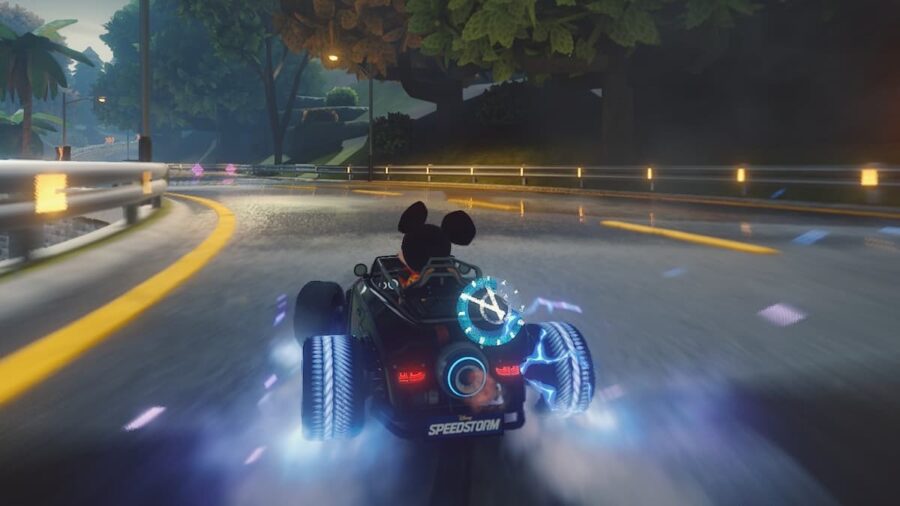 Disney and Pixar collide in Disney Speedstorm. This fast-paced, high-octane racing title will have you white-knuckling your controller as you race and leave the opposition in the dust. Boost plays a major role in this, so you may be wondering how to get boost in Disney Speedstorm.

How to fill your boost meter in Disney Speedstorm

Related: How to unlock Racers in Disney Speedstorm

The most reliable ways to get boost in Disney Speedstorm are drifting and driving over boost pads. These blue pads are all over the track, making it easy to drive over them. Drifting will slowly increase your boost, and you will get a larger portion when you release the drift button.

Certain abilities and skills can provide boost as well. Additionally, your Racer's role will determine how they can get boost as well. For instance, Tricksters get boost by drifting while Defenders get more from following another racer's slipstream.

How to get boost in Disney Speedstorm