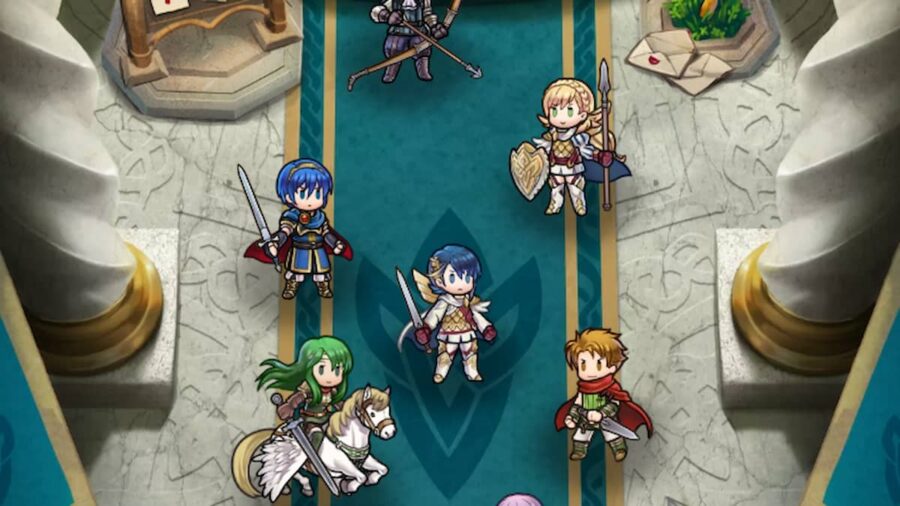 Fire Emblem is a franchise that spans 16 games with nearly 600 playable characters overall. As such, it’s no surprise that Fire Emblem Heroes, its mega-crossover mobile game, has an equally intimidating number of units. It doesn’t help that many of them come in multiple versions (Chrom alone has five).

This is why this tier list only contains the useful characters. If you pull Spring Xander, Mist, or any other unit not found here, feel free to let them gather dust.

Some things you need to know about Fire Emblem Heroes

All that said, here's every FEH unit you can invest in.