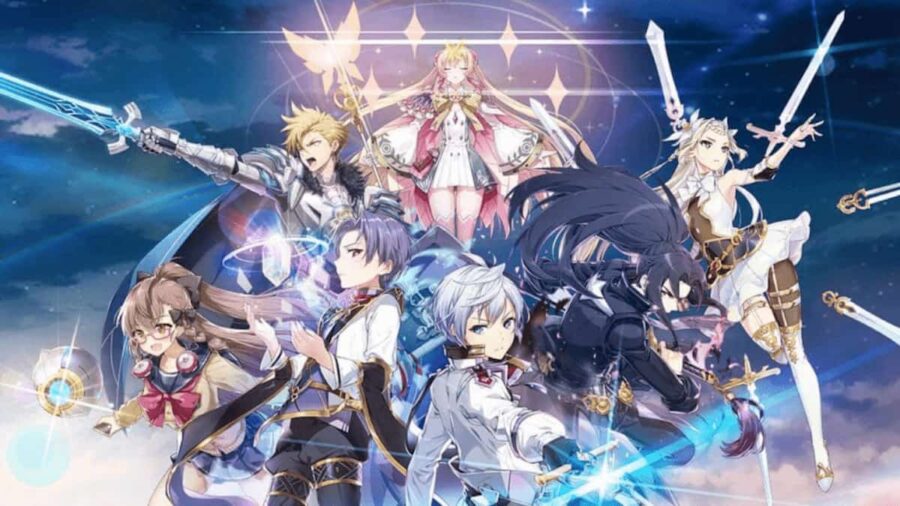 Epic Seven is a mobile turn-based RPG created by Korean developer Super Creative and published by SmileGate. With gorgeous anime artwork and a compelling adventure campaign, it’s difficult not to get invested in the game for days.

The best part about Epic Seven, however, is that no heroes are useless. In fact, with the right builds for the right mode, even three-star characters can be used competitively.

Epic Seven has different modes you can create separate teams for, such as Abyss and Raid. Each mode requires inherently different skillsets and combinations. For example, an “S” adventure hero should be someone who can survive three to five attack waves while dealing substantial AoE damage. Meanwhile, for PvP, you'd need incredibly fast characters that can lock your opponent’s moves or those that can tank and counter speed-built teams.

Related: What does RPG Stand For in Video Games?

For more mobile game features and other lists, check out the other articles here on Pro Game Guides!