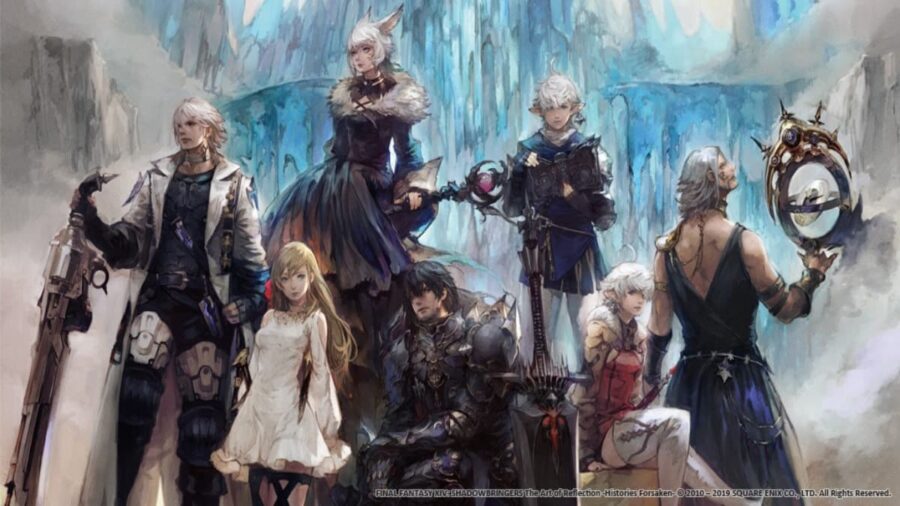 With so many genres in video games, it can be hard to keep track of each one. One genre that has cemented itself in the annals of gaming is the RPG, but what exactly is an RPG?

RPG stands for Role-Playing Game. In role-playing games, players take on a character set of characters while aiming to complete a set of missions and objectives in a fictional world, setting, or universe. RPGs also implement character upgrade systems that allow players to improve their characters via skills points, stats boosts, or role choices.

Some of the most popular role-playing games in today's media are franchises like Mass Effect, Dragon Age, and the industry titan, Final Fantasy.

There are several RPG types, but they are often broken down into two archetypes: Single-player and multiplayer. Mass Effect and Dragon Age fall into the former category, while others like World of Worldcraft and Final Fantasy XIV Online fall into the latter category.

Not only are Final Fantasy XIV and World of Warcraft multiplayer, but they're what's know as MMORPGs or Massively Multiplayer Online Role-Playing Games. These games combine the RPG elements like story, class-based progression, and fantasy settings with an ecosystem of active players.

One of the world's most popular MMORPGs is Final Fantasy XIV Online. Initially started in 2010, the game launched with deep flaws and was seen as a failure. Square Enix eventually rebuilt the game as Final Fantasy XIV: A Realm Reborn, launched in 2013. Thanks to its excellent storytelling, mechanics, and expansions, the game has seen consistent praise and success. This includes Shadowbringers, the 2019 expansion that saw overwhelming praise from fans and critics alike.