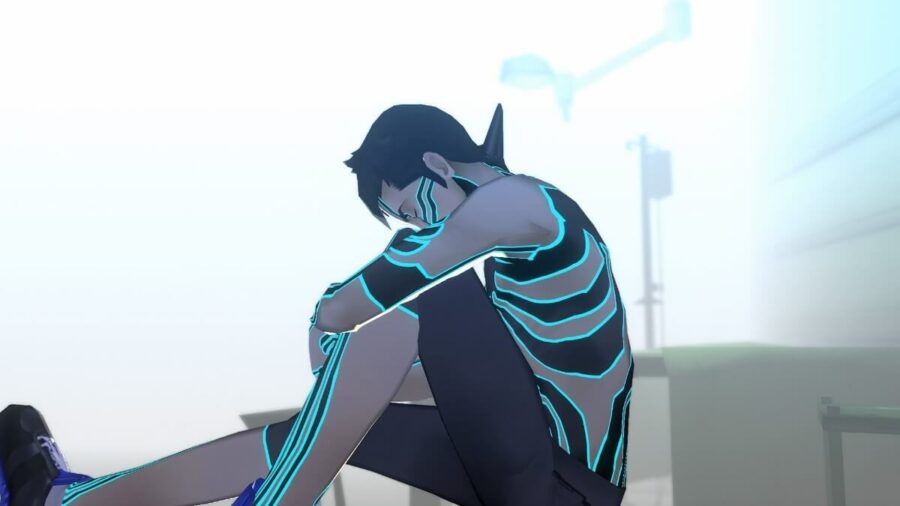 If you want to change your weaknesses/resistances or learn new skills, you will need to find Magatama. Magatama are parasite creatures that function pretty much as a combination of both armor and weapons.

That said, you will have numerous chances to acquire more Magatama throughout the game from different locations. Magatama are also grouped into three categories similar to demons, so here are all of these locations now listed below.

How to get Madakados in Shin Megami Tensei III: Nocturne

To get the last Magatma called Madakados, you will need to collect all 24 other Magatamas, and then getting the Lord's sword from the Cathedral of Shadows. After this, you will then need to defeat the following bosses in Bandou Shrine.

Once you done that, you will then need to tell Madakados you will protect Tokyo - after this you will get the last Magatma.