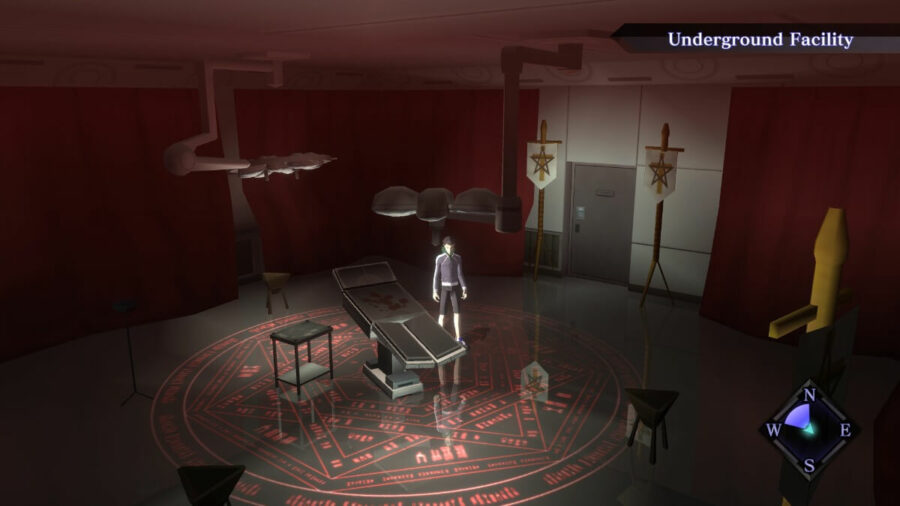 The Demi Fiend is a character that is unique to the third game in the Sheni Megami Tensei series. This character, much like other main characters in the series, is a silent protagonist that can be renamed. However, instead of renaming, some players might be interested in knowing the character's actual cannon name instead.

However, the character doesn't really have one beyond the name Demi Fiend. Although, there were a few instances outside the game where the Demi Fiend had a few cannon names of sorts.

Related: How many demons are in Shin Megami Tensei III Nocturne?

The first name we have is Naoki Kashima, this is not the character's official name, but you can more or less consider it as so. The reason we say this is that a spin off radio drama CD referred to the Demi Fiend by that name. It was also released around the time of the game's release, so there's also that.

Along with the CD, there is also a novel adaptation that awarded the nameless protagonist with a name called Shin Managi. Yet again, it's worth noting that none of these names haven't been used in any game in the series. In fact, in every game the main protagonist has appeared in, he has always been called Demi Fiend. Because of that, we feel the Demi Fiend doesn't have a canon name, and its ultimately up to the player to name them.