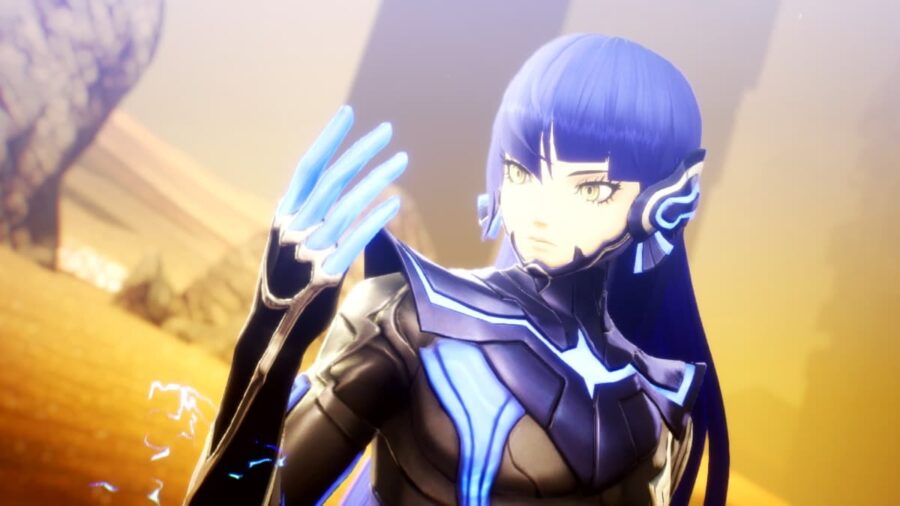 The protagonist in Shin Megami Tensei V, is called the Nahobino, a forbidden being. But before that the protagonist seems to be a high school student who, under mysterious circumstances, will transport themselves to a hostile post-apocalyptic alternative world called Da'at.

When they are transported to this strange new world, they will also merge with a mysterious man to become a Nahobino, a forbidden being. We presume this will be more or less along the lines of the Demi Fiend in the third game, half-demon, half-human, or whatnot.

However, as for an actual name, the game seems to follow the same pattern as other main protagonists in the series, whereas they don't have a name beyond someone like Demi fiend. However, in the case of the newly announced Shin Megami Tensei V, the protagonist's name is or will be called Nahobino at some point.

We imagine players will also get to name their character and have NPCs called them by that them in the game. But other than that, there is not much else known about the Nahobino.

What we do know is that due to some unknown events, the player will find themselves stuck in the middle of a war between both angels and demons, and the outcome will change them. How the player gets to this world is again still unknown.