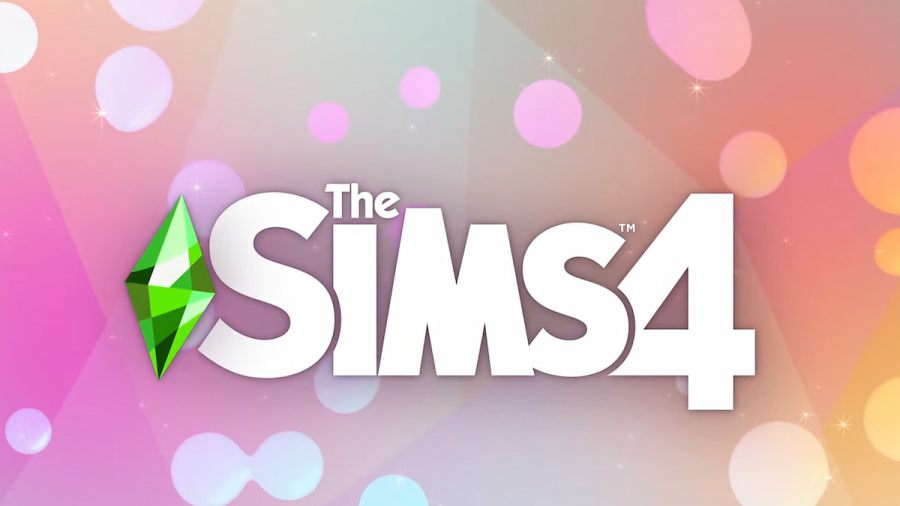 When you start playing The Sims 4, you'll notice that each of your Sims, with the exception of toddlers, has what's called aspirations. These are considered to be lifelong goals that give Sims special traits. There are several different categories for aspirations, and in each category, most of the aspirations have four milestones that need to be completed. We've outlined each of the aspirations and their milestones, requirements, and rewards below! These include ones that are available in all currently available expansions as well.

Guide to All Sims 4 Aspirations

Friend of the Animals

Lord / Lady of the Knits

Friend of the World

Leader of the Pack

Emissary of the Collective

For more The Sims 4, check out Best Sims 4 build cheats – Codes for easy building only on Pro Game Guides.