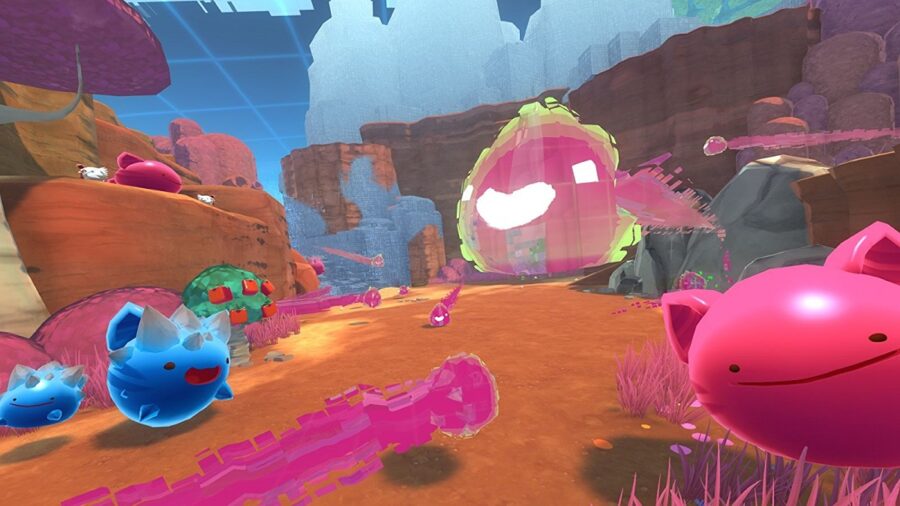 Slime Rancher is a life simulation that puts players right in the center of zany adventures. Players of Slime Rancher can obtain objects called Slime Keys by finding Gordos and bursting them. They are used to open Slime Gates.

Sometimes, players can naturally find Gordos to get the slime keys; this isn't always feasible, however. If players are stumped at where to look for Gordos to burst for Slime Keys, read this list we've compiled below.

This area has several useful Gordos to burst. Players should note this area requires a slime key to access.

This area is plentiful with Gordos, with some appearing twice.

This area, while a nice little spot to drop by for two Gordos, does require either a slime key or a Jetpack upgrade to access.

This quarry is great because it has a couple of Gordos in specific areas. This spot of the map also requires either a Jetpack upgrade or slime key.

Related: How to get Crystal Slimes in Slime Rancher

This is a good quick area to burst two Gordos.

How to get Wild Honey in Slime Rancher

How to get Crystal Slimes in Slime Rancher