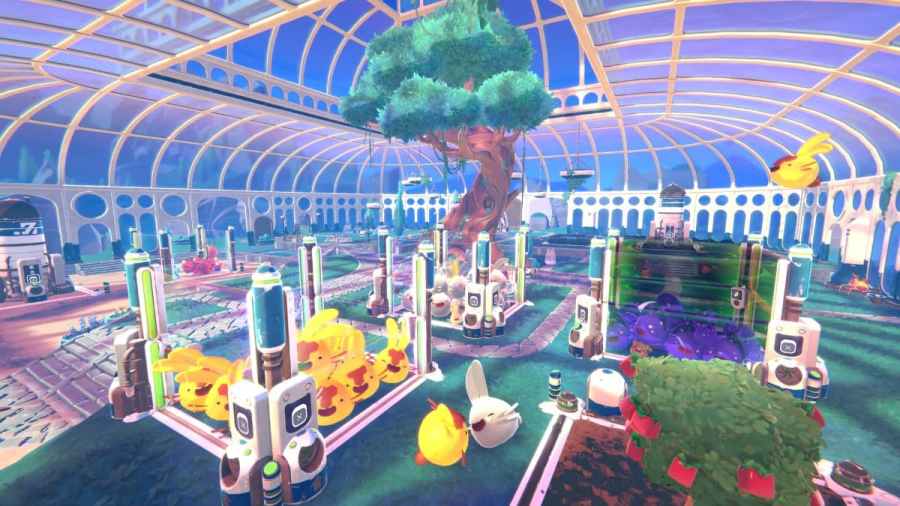 Slime Rancher was a massive hit, with its cute niche on a farm-life, but with slimes instead of animals. The sequel is in development, which will feature new mechanics and new slimes, but what is the release date for Slime Rancher 2?

When does Slime Rancher 2 release?

Slime Rancher 2 releases on Sept. 22, 2022, on Xbox Series X|S, Steam, and the Epic Game Store, in early access. The sequel will feature the same gameplay mechanics players enjoyed in the first title.

However, if you are unsure what, Slime Rancher games are, here's a brief rundown. Slime Rancher 2 is the brand new sequel to 2017's Slime Rancher and plans to bring a host of new content. The new game will continue the story of Beatrix LeBeau as she journeys to Rainbow Island, a new location that will contain tons of new slimes, technology, and more.

On this new island, players will build a conservatory, build a whole host of new gadgets, and gather slimes just like they did in the previous game, but on a larger scale.

What is the release date for Slime Rancher 2?