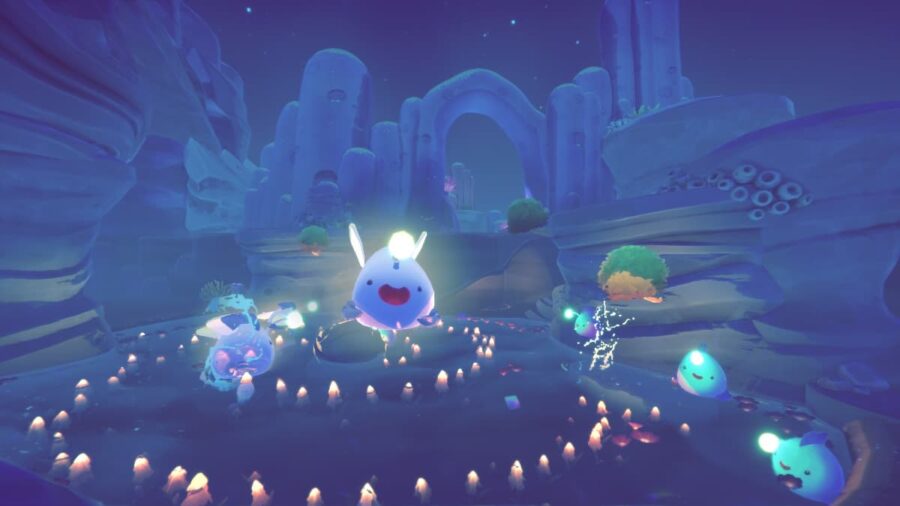 If you are wondering if the upcoming Slime Rancher 2 will support co-op or even has multiplayer, there is no definitive answer at the time of writing. This is because there hasn't been any new information from the developers that either confirm or flat out say multiplayer is not a feature.

However, if you view the game on Steam, you can see that the game was flagged with a tag to be single-player, so this might mean that the game is single-player only. Nonetheless, it is still too early to tell, and we will have to wait closer to release next year or for more information from the developers to come out regarding multiplayer.

What is Slime Rancher 2?

Slime Rancher 2 is the brand new sequel to 2017's Slime Rancher and plans to bring a host of new content and slimes to the forefront sometime in 2022.

The new game will continue the story of Beatrix LeBeau as she journeys to Rainbow Island, a new location that will contain tons of new slimes, technology, and more.

On this new island, players will build a conservatory and build a whole host of new gadgets and gather slimes just like they did in the previous game, but on a larger scale.

Is Slime Rancher 2 on the Xbox Gamepass at launch?

What is the release date for Slime Rancher 2?

How to get Wild Honey in Slime Rancher

How to get Crystal Slimes in Slime Rancher