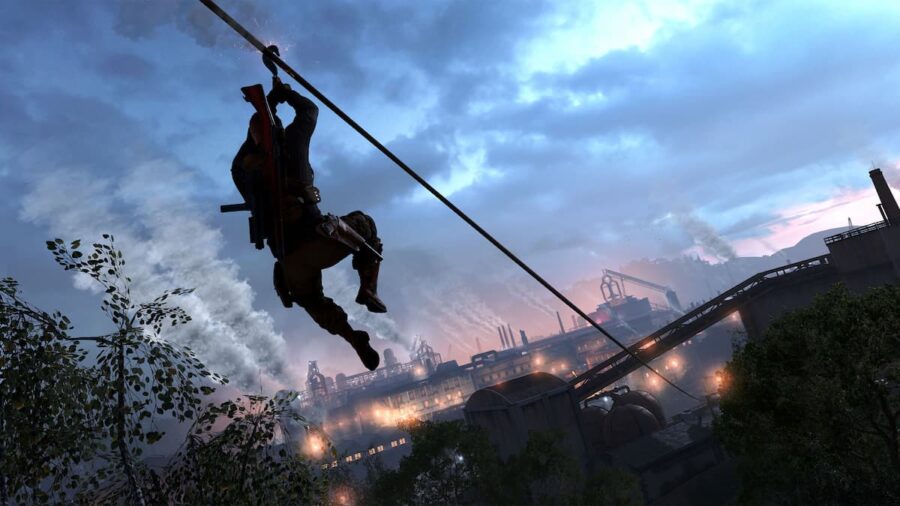 In typical Sniper Elite fashion, Sniper Elite 5 has you sneaking through levels to take out targets at the height of WWII either alone or with other players in co-op. Players who crave a little more than just the story and what to scratch their completionist itch, can try and earn all 53 Trophies the game offers. Here is a guide to all Sniper Elite 5 Trophies.

All Trophies in Sniper Elite 5

There are quite a few Trophies in Sniper Elite 5, but many can be done at once and none of them are undoable. With Trophy challenges as creative as these, there's no doubt we will be trying for them all.