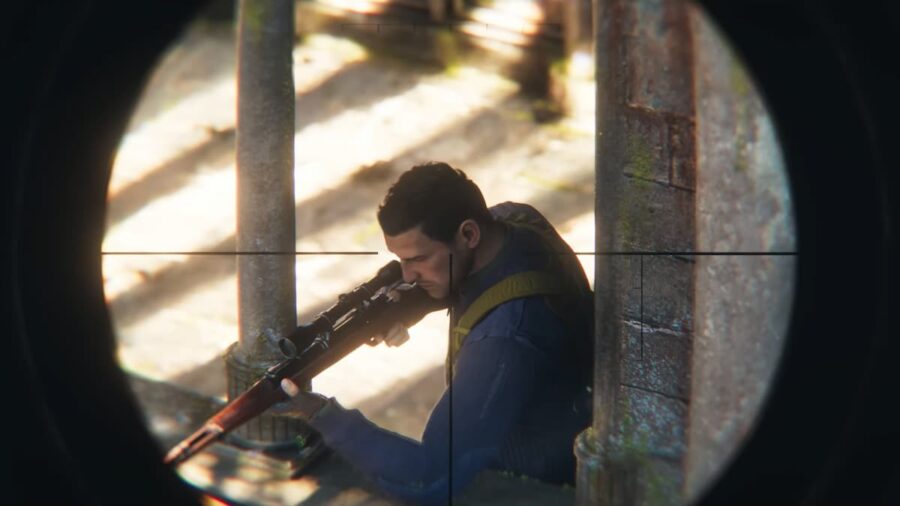 Sniper Elite 5 adds a new mode to give players an extra challenge while doing missions. Now, a friend can enter the mission as an Axis sniper against the Allied sniper. The Axis sniper's job is to find the Allied sniper and keep the Axis soldiers focused.

How does Invasion Mode work in Sniper Elite 5?

The Invasion Mode will bring new risks and rewards for the Allied sniper and rewards for the Axis sniper. The sole objective of the invading Axis sniper is to eliminate the player, while the Allied sniper will have an additional objective to eliminate the invader. The Invasion Mode will also include a co-op option. So, two Allied snipers will be attempting to complete the mission, and the Axis invader will now have two Allies to hunt down. But this offers more significant rewards.

How to play Invasion Mode in Sniper Elite 5

Both players will be able to use some unique skills in Invasion Mode. Invaders can use the AI forces of the Axis to assist them in finding the Allies. By tagging an Axis soldier, the Eagle Eyes feature will enable, which will show the last known location of the Allied Sniper if spotted by the Axis soldier. The Axis sniper can also tell soldiers to Stay Sharp, which increases their awareness.

Within each level, there are invasion phones scattered around the map that Allied snipers can use to locate their opponents. Phones can be booby-trapped, and if they're overused, they are likely to raise suspicions and reveal the location of the Allied sniper. The player who wins will be rewarded with weapons, items, skins, and additional XP for having Invasion Mode enabled.

What is Invasion mode in Sniper Elite 5?