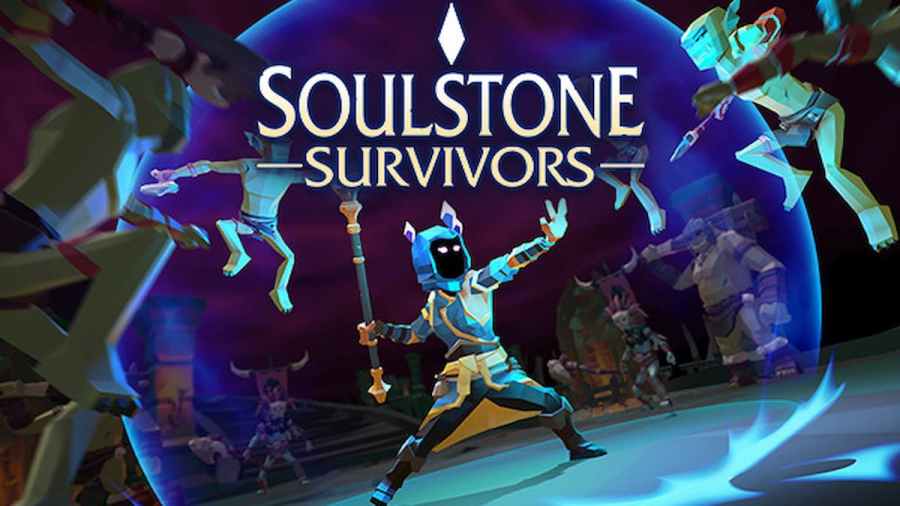 Soulstone Survivors is an anti-bullet hell with roguelike and crafting mechanics by developer Game Smithing Limited. It features overwhelming content to enjoy, allowing for increasingly varied builds. But with the title released in early access, you may wonder if there is a roadmap.

The game launched in early access with 14 characters, many of which must be unlocked through various means. By the time full release arrives, players can choose from 21 characters in total.

There is an absolute plethora of skills in Soulstone Survivors. The early access release contains 142 of the 325 players that can use in their various builds. Players can create new builds and unleash even more destructive power with each new skill added.

Maps provide the resources you need to craft weapons, meaning you will want to play across all of them to get the weapons you need for your characters. There are five maps in early access, but this number will be expanded to ten once the full release arrives.

There are only ten of the planned 23 curses in Soulstone Survivors' early access release. Curses apply different challenges through modifiers to each run, creating even more varied runs.

The Lords of the Void is no joke; these bosses can quickly kill unprepared players. With eight already in the game, plenty of tough fights are ahead. No number was given for what players can expect, but we look forward to any new bosses added.