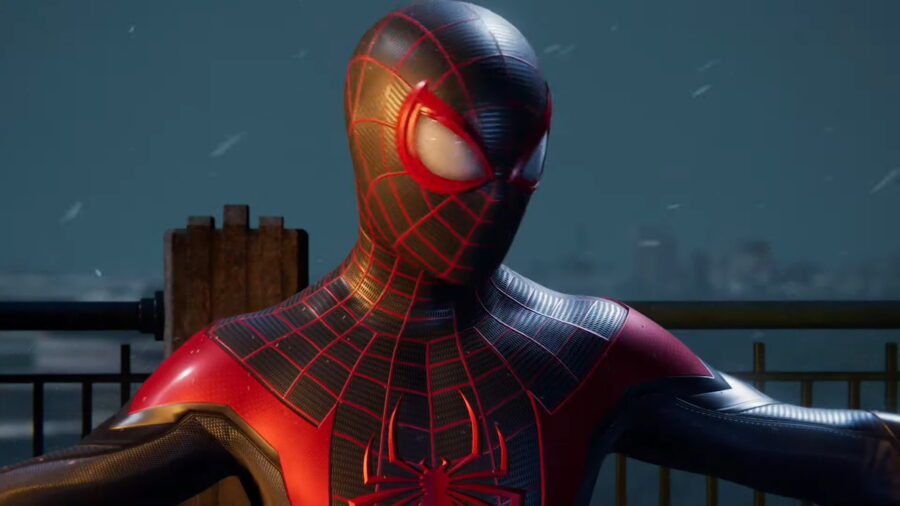 The Story of Miles Morales is almost the same as the original story of Spider-Man, but alas, Morales was bitten by a special genetically-enhanced spider, which gives him something different! You can find out what this is as you're web-slinging throughout New York, as the hero himself in Spider-Man: Miles Morales.

Spider-Man: Miles Morales, cross-save, is available between the PlayStation 4 version and the PlayStation 5 version. This means you can carry on your saved progress over on the next-generation PS5 enhanced version. However, if you are buying the Ultimate Special Edition of Spider-Man: Miles Morales, which contains the Spider-Man Remastered, your PS4 saves will not work on the PS5 Remastered version.

Spider-Man: Miles Morales does support cross-generation so that your saves from the PlayStation 4 version of Miles Morales will work on the PlayStation 5. The PS5 version is getting an array of enhancements, so you can take your save file and play the game the way the developers intended it to be played. However, the Spider-Man: Miles Morales will not take long to beat, as it's more of a spin-off expansion more than anything else, though it'll definitely be an experience worth playing!

If you buy the PlayStation 4 version, you get the PS5 Digital version at no extra cost, so if you ever do upgrade to the next-generation console, you do not have to spend any extra money to play the enhanced game!

Here are the features that are being added to the PlayStation 5 version of Spider-Man: Miles Morales:

Haptic feedback: Each one of Miles Morales’s punches, web shots and venom blasts is felt in your hands with the immersive haptic feedback of the DualSense™ controller.

Tempest 3D AudioTech on compatible headphones: Hear the city come alive around you in Marvel’s Spider-Man: Miles Morales with 3D spatial audio enabling you to hear what’s happening around you from the rooftops to the city streets. The sounds of the city immerse you in Marvel’s New York and bring blockbuster Spider-Man moments to life with the PS5 console’s Tempest 3D AudioTech.