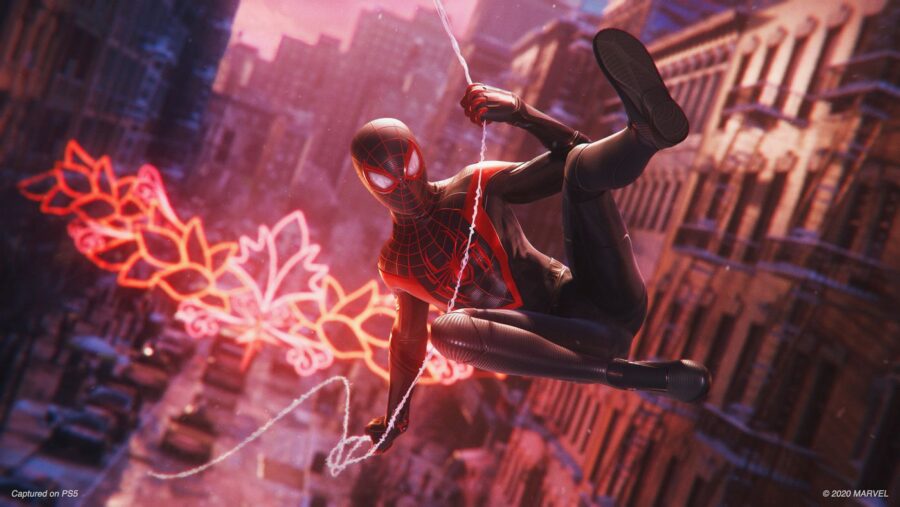 Is anyone ready for more web-slinging action? If yes, then get ready for Spider-Man: Miles Morales! Continue where the narrative ended in Spider-Man if you've played the DLC The City That Never Sleeps, that Miles Morales was bitten by a special genetically-enhanced spider just like Peter Parker himself was! Though the game may be smaller than its predecessor, it makes up for it in next-gen enhancements!

According to the PlayStation store, that if you have pre-ordered Spider-Man: Miles Morales before the release date, the second your PlayStation 5 connects to the internet, your game download will automatically start. This means that the game has to be up on the servers by the time people start acquiring their PS5 consoles.

If you are buying Spider-Man: Miles Morales on the PlayStation 4, we suspect it'll go live at midnight on November 12. Though if you ever upgrade to the PlayStation 5 version, cross-save is supported so you can use your save file!

How to unlock the Into the Spider-Verse Suit in Spider-Man: Miles Morales!