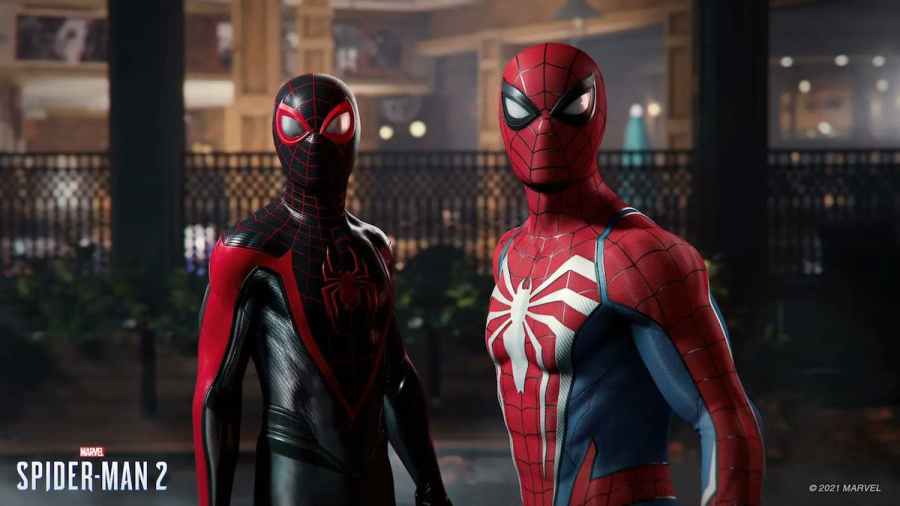 Insomniac's Spider-Man is one of the best PlayStation titles and Spider-Man games of all time. Fans have eagerly been awaiting the sequel. Spider-Man 2, and it seems there is a light at the end of the tunnel.

The PlayStation Twitter states, "Insomniac confirms Marvel’s Spider-Man 2 swings to PS5 in fall 2023." Alongside this, PlayStation touches a bit more on the upcoming Spider-Man sequel in an official blog post.

Related: How to get the two No Way Home costumes in Marvel’s Spider-Man

While we don't know much about the story of Spider-Man 2, we know it will feature two Spider-Mans, with Peter Parker and Miles Morales appearing in this next chapter of Insomniac's Spider-Man. It is unknown whether players will control one, alternate between the two, or have to pick which character they play.

The Spider-Man universe has countless villains players can face. We saw multiple of these in the first, including Doctor Octopus, Shocker, Electro, Black Cat, and more. While Norman Osborn appears in the first, he has not yet donned his Green Goblin identity, though we desperately hope this happens in Spider-Man 2. Still, we do know that Venom and Kraven will be in Spider-Man 2.

For more information on Spider-Man, check out Will Marvel’s Spider-Man Remastered be on Steam Deck? and All Playable Characters in Midnight Suns on Pro Game Guides.

Insomniac has given Spider-Man 2 a tentative release window