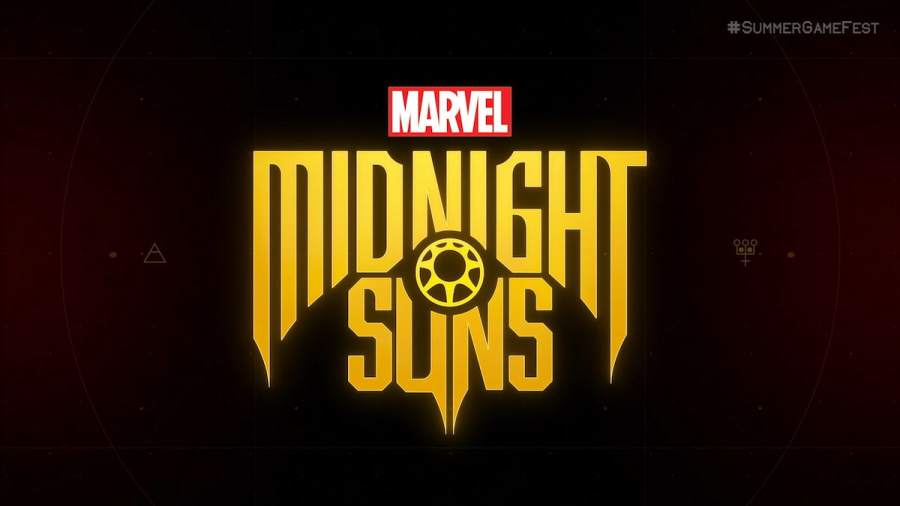 The much anticipated Marvel game Midnight Suns is set to release on December 2, 2022, for select platforms. Now that we're so close to trying our hands at the RPG, players are curious about which characters they'll actually be able to play. Here are all of the playable characters available in Midnight Suns.

Spider-man's unique abilities let him attack enemies positioned over the battlefield without multiple attacks. In addition, he can use the entire environment that surrounds him without spending the Heroism resource.

Like any good captain with a shield, Captain America taunts enemies so that they'll fire on him instead of his enemies. Hits that he blocks will allow him to build up shielding, which he can use for both health and bonus damage.

Blade easily switches in between ranged and melee attacks while in battle. His special skills reside within lifesteal attacks and effects that cause damage over time, which let him heal by draining enemy life force.

Wanda Maximoff can cast from afar and impact enemies from great distances. In addition, some of her powers grow as she learns, so the more she uses a specific skill, the stronger it becomes.

Wolverine can use his claws to chain attacks that will damage multiple enemies with just one hit. He can also absorb hits intended for his enemies and then use his mutant powers to quickly heal from the damage.

The Hunter's well-rounded combat training means she can take on a range of positions in combat. Her customizable abilities can be focused on control, damage, mitigation, support, or any combination of the available skills.

Like Captain America, Captain Marvel can taunt and block to attract enemy attention and minimize damage. In addition, she can use her alien powers to channel cosmic energy that will hit multiple enemies simultaneously.

Sister Grimm is brilliant for boosting ally health while gaining large quantities of Heroism. She has extremely damaging attacks, but her enemies are randomly targeted and cannot usually be manually selected.

Ghost Rider deals a heavy hand of damage at a cost to himself and his allies. Thankfully, he can regain health by consuming the souls of his enemies.

It's not a Marvel game without some connection to X-Men. Magik can teleport enemies and allies around the battlefield to create the ideal fighting scenario.

Doctor Strange can put spent attack abilities back into a player's hand. In addition, he can provide additional ability plays and buffs for allies.

All Playable Characters in Midnight Suns